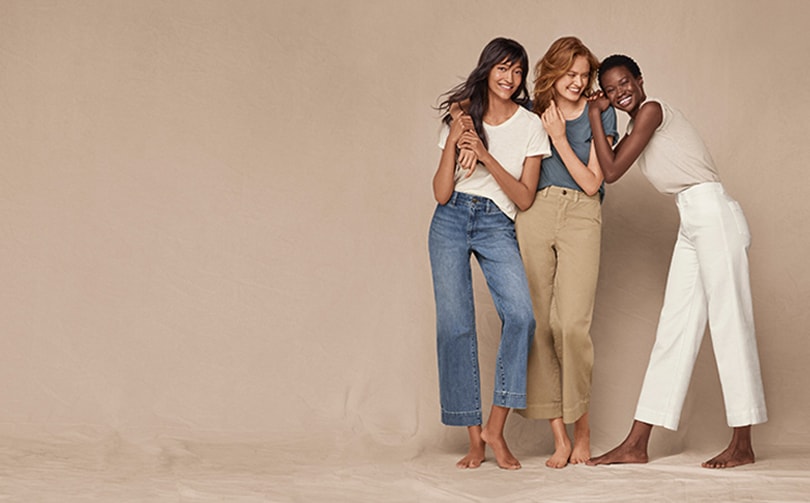 Gap sees another round of store closuers

Gap Inc. has closed another 40 stores across the globe. The stores located throughout the United States, United Kingdom, and Canada all closed on Sunday. This is all part of Gap's plan to close 235 stores globally over the next two years.

The closings are part of Gap's larger global restructuring plan, which originally included plans to spin off Old Navy, but that idea has since been shelved. In November 2019 Gap CEO Art Peck also left the company Gap, after which Gap shares rose 9 percent.

Gap still plans on withdrawing Old Navy from China entirely so they can focus on their North American business. Although GAP stores are shuttering there are still plans to open stores for other brands, including Old Navy and Athleta.