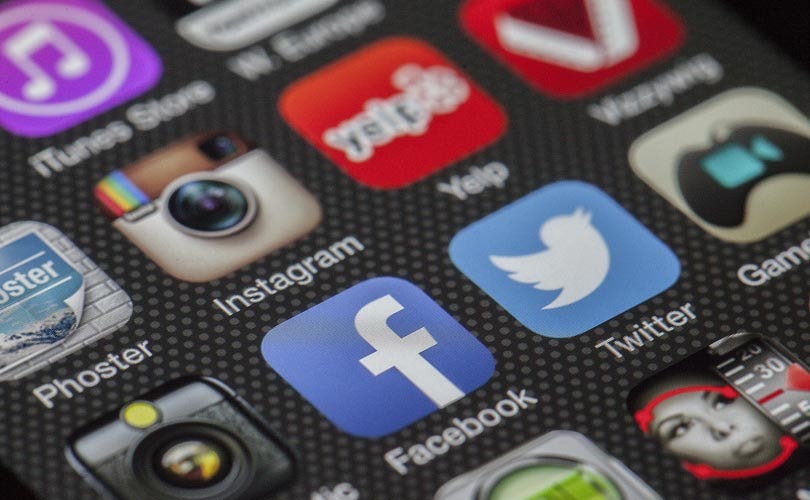 Social media marketing is key for apparel and accessories retailers, as many consumers turn to social networks for fashion inspiration. But, to cut through the noise, brands have to think outside the box and target their ideal customers in a creative, engaging way. Global social media management platform Hootsuite has surveyed over 3,255 of its business customers, from small agencies to large enterprises, as well as interviewing industry specialists such as Edelman, We are Social and Econsultancy, to determine the key social media trends businesses must take into account in 2019.

A growing number of customers are taking the content they see on social media with a grain of salt, following controversies such as the Cambridge Analytica scandal and the proliferation of bots and fake accounts on Twitter. According to Edelman’s 2018 Trust Barometer Report, cited by Hootsuite, 60 percent of people around the world no longer trust social media companies. Consumers are getting weary of influencers in particular, with a recent research by Econsultancy showing 66 percent of US and UK shoppers stating they’re annoyed for not being able to tell the difference between spontaneous content and advertising. “In a major pendulum swing, trust is reverting back to immediate friends, family and acquaintances on social media”, says Hootsuite. “Users are also returning to traditional and trusted journalism outlets and local news sources”. Therefore, make sure you approach your audience in a transparent, targeted way and offer a good service to maximize the potential of word of mouth.

Action points for 2019: According to Hootsuite, smart brands are focusing less on maximizing reach and more on generating transparent, targeted, quality engagement. Some ways to achieve that goal: secret Facebook groups, teaming up with micro-influencers, holding Twitter chats and live Q&As with followers, having your employees be advocates for the brand on social media.

“The Stories format is on a path to surpass feeds as the primary way people share things with their friends sometime next year”, said Facebook’s Chief Product Officer, Chris Cox, as quoted by TechCrunch. Over 400 million use Instagram Stories every single day. As a result, no less than 64 percent of respondents in Hootsuite’s study have either implemented Instagram Storied to their social media strategy in 2018 or plan to do so in the next 12 months. The social media management platform says in its report that the ephemerality of the format, which disappears in 24 hours, allows companies to experiment and have more fun in engaging with customers. “It also feels less polished and more real and intimate”, finds Hootsuite.

Action points for 2019: If your company is not creating Story-specific content, it’s time to start. Get creative with the structure, integrating video, text and images. Successful fashion brands are also creating AR filters and stickers for the Stories format: Gucci, Adidas Originals and Off-White are just three examples. Although Facebook’s version of the Stories format isn’t nearly as successful as Instagram’s, Hootsuite recommends brands to be early adopters nevertheless. “It hasn’t really caught on, but CEO Mark Zuckerberg appears determined to get stories right on Facebook and is investing heavily on the format”, reads the report.

It’s almost impossible to stand out on social media without paying for ads anymore, which is why budgets for social advertising have gone up 32 percent in 2018 alone, according to Hootsuite’s survey. One of every four Facebook pages use paid media to boost their posts these days, leading Facebook to account for nearly 23 percent of total digital ad spending in the United States.

In this scenario, it no longer suffices to place an ad on people’s news feeds. Social media users are becoming more and more able to filter out irrelevant ads, be it by skimming it over or by actively using ad blocks. Companies are recognizing it is just as important to make an equivalent investment in the quality and right targeting of ads.

Action points for 2019: Research your customers and their preferences to better target social media ads, define your goals and metrics and make sure ads have compelling visuals. Split-test to better be able to measure your campaigns’ success.