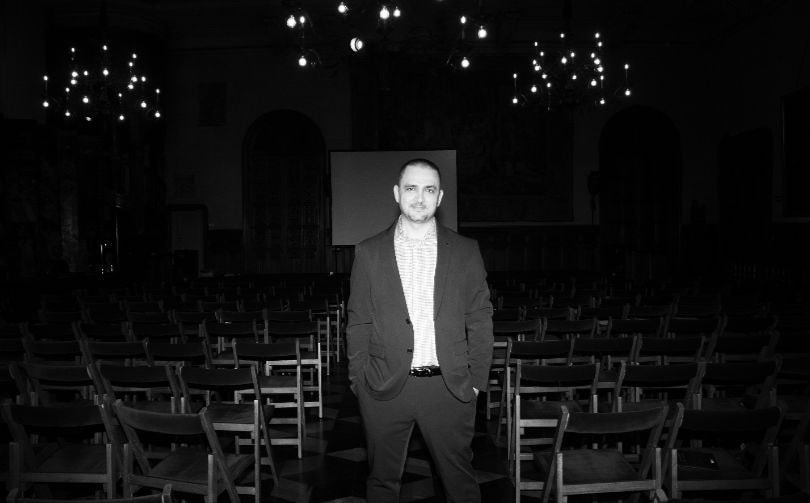 Buenos Aires – The postgraduate coordinator at the Marangoni Institute London, Abdullah Abo Milhim, was in Buenos Aires giving a masterclass about the fashion value in the era of big data, analytics and intelligence artificial.

With a strong background in finance, economy and luxury products, Abdullah has worked for Merrill Lynch and Bloomberg, among others. And, since 2010 is part of Marangoni.

FashionUnited had the opportunity to talk to him about the impact of the Covid-19 pandemic, innovation and the relationship between fashion finance and technology. 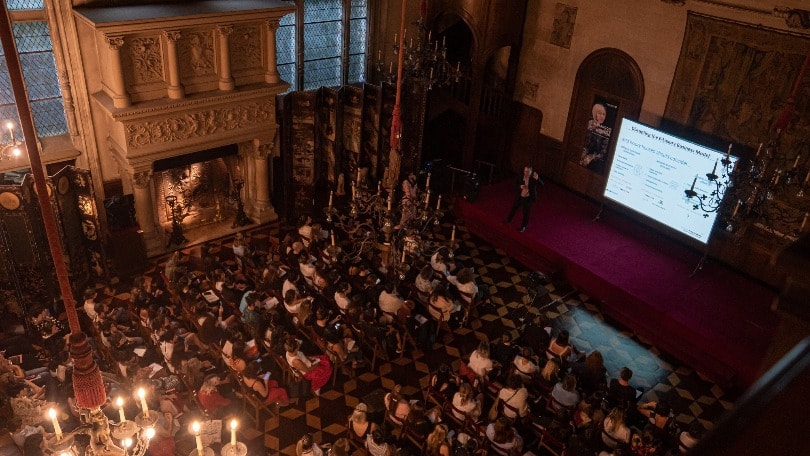 How do you think the effect of the Covid-19 pandemic will impact the fashion industry?

Obviously we have a big problem, but it's not the first time the fashion industry faces something so massive. It had to deal with the crisis of 2008 that produced a breakthrough in the industry globally.

The fall of the financial markets is bad for the fashion industry because it increases the level of market risk. So when the risks increase financial access becomes problematic, but the greatest concern is the disruption of the industry's supply chain of global fashion.

High risk means higher interest to pay on debts and everything becomes more expensive for companies. The fall in activity leads to a decline in profits and earnings and that leads to more difficult for companies to finance themselves.

I think fashion is going to suffer until the markets see something positive. Everything looks very serious and the fashion companies, which until a few weeks ago were seeing what was going on, they need to implement a plan B.

Problems in China and increasing numbers of cases in Europe make things more problematic for fashion companies because they It's a global problem.

Fashion must start to focus on consumers who are feeling distrustful about the future. We're not going to see the damage in the industry until a few months from now when companies will present their annual numbers, but we know there won't be any good news. 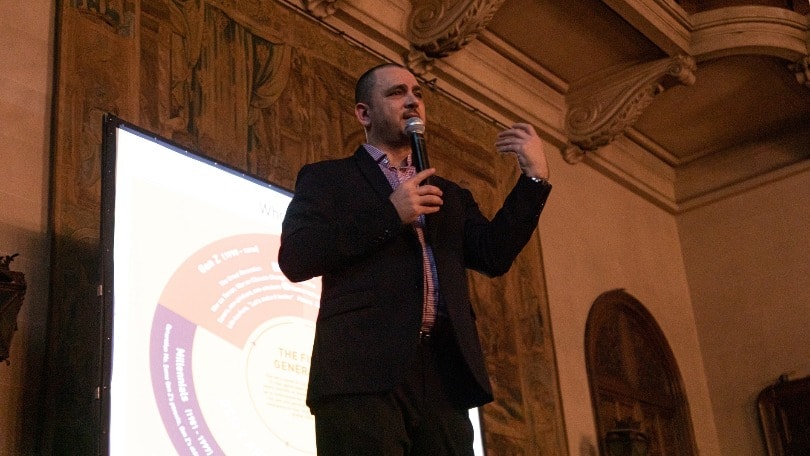 Where is the fashion going?

Today the world of technology and the world of finance are very interested in fashion companies. Today we have banks that put the focus in fashion, they have luxury goods and investment departments, for example. Also consulting firms, like Deloitte and McKinsey have their division and what has been seen recently is that technology companies are moving in that same direction. Amazon, Google and all the large technology companies are focusing on fashion and luxury, so fashion and business are a very strong alliance.

Why do you think this has been happening?

The world has changed a lot since the financial crisis of 2008 and after bad experience we had with this crisis, which was the second biggest after the depression of 1929, many fashion companies thought it was the time to strengthen and improve their business models. It was necessary understand much more about finance and economics and perhaps the opportunities were in places where the financial crisis had left them exposed to become new emerging market economies, for example. So fashion began to feel that it should not only focus on its own industry and had to expand into others to strengthen its positioning and to find new opportunities. The interest among industries has helped fashion grow and at the same time start to think about how to integrate into other markets. 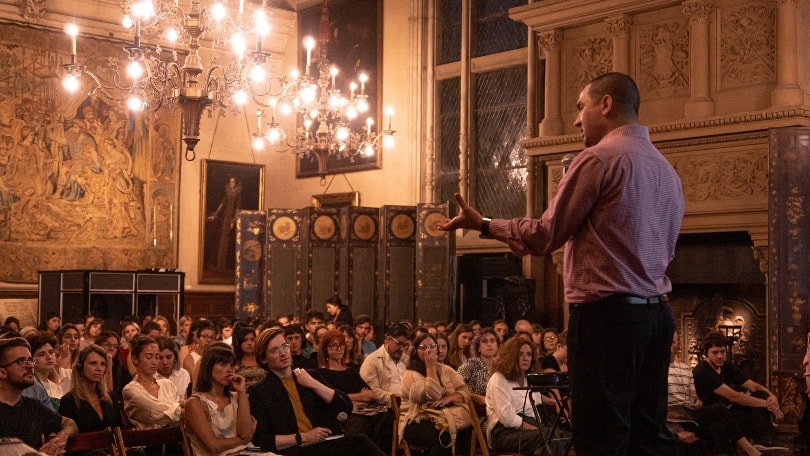 How is the relationship between fashion companies and technology?

There are different ways in which fashion companies relate to technology. The first model is that of companies trying to change the entire business model, to include a lot of technology and make the things in the most technological way possible. There are also other companies that are still exploring and are unsure of the incorporation of the technology. And then there are those who are taking very small steps in the ways they do business, so the use of the technology in fashion is very broad. At first we saw it as a way of adding social networks to draw the attention of consumers and then moved to another level in terms of having technology as a resource within companies. Traditionally, if you take the theories of how companies generate value, you see the technology as a resource, as a tool, but then the concept evolved into data production. This data is very powerful because can be used to give information to companies and, of course, that there are large companies that are concerned about the negative side in terms of ethics and privacy. 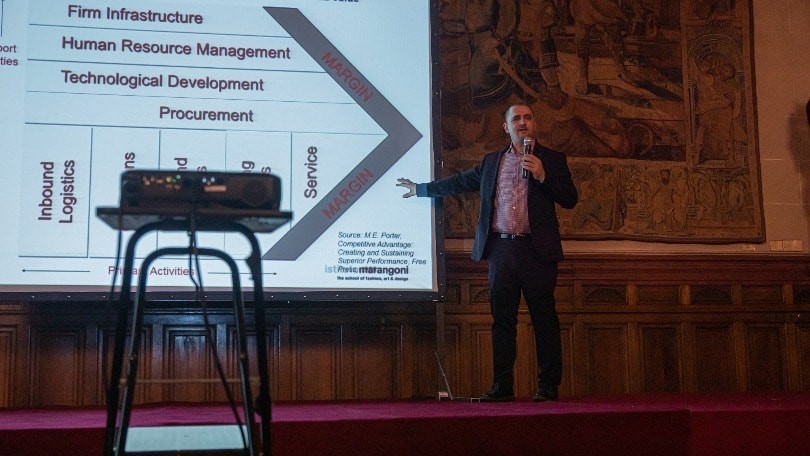 How do fashion companies use technology?

In terms of fashion design there are obviously new technologies in the way it works today. In addition, innovation can be used to improve performance in supply chain management. And, also there are other versions in which the technology can be used by the power of data to predict behavior and see trends in different ways without neglecting fashion sense because the forecasts of trends are trend forecasts, but these are only new ways.

It all leads to the culture of the business and how much they want to incorporate from technology, which is sometimes not well judged. From time to time people and companies see technology as something that will destroy fashion, but the message is clear: technicians are not there to destroy fashion or fashion sense because no one wants to take the place of a designer traditional, but technology will always be a tool.

This article was originally published on FashionUnited.com.ar, translated and edited by Kelly Press