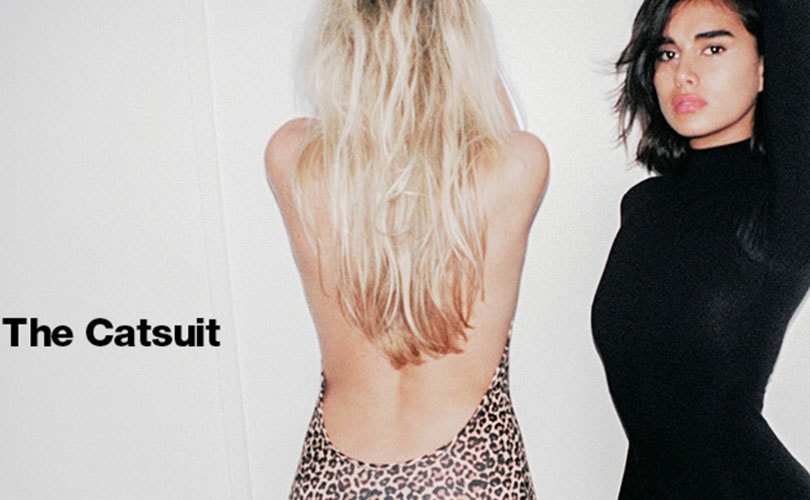 American Apparel confident it will be back to profit in 2018

American Apparel seems to be feeling quite optimistic as the troubled fashion retailer, which filed for Chapter 11 bankruptcy protection barely a week ago, now says it would become profitable in 2018.

The Los Angeles-based company predicts that its reorganisation plan will help turn its fortunes around in three years, according to a Thursday filing with the Bankruptcy Court in Delaware, reports the ‘Los Angeles Times’.

The fashion retailer thus feels confident about how positive its future might be once the viability plan it presented to both the bankruptcy court and its lenders works.

It is noteworthy that earlier in October, American Apparel reached a deal with 95 percent of its secured creditors. If approved, the restructuring agreement would hand nearly 100 percent of control to its largest bondholders, while leaving shareholders like ousted Chief Executive Dov Charney with nothing.

The retailer, mostly known for its polemical advertising and founder, has suffered net losses worth of nearly 384 million dollars since late 2014. But under its plan, the company said its net income would come in at 6 million dollars in 2018. In fact, by 2020 American Apparel expects to note a 23.7 million dollars profit.

The downside: the company is aware of how its founder and former CEO, Dov Charney, could still cause problems for its future.

In a filing held on October, 15, the company accused Charney of orchestrating protests at the headquarters and said he could undermine the ability to hire staff and executives.

Separately on Thursday, American Apparel sought to reassure suppliers and other creditors they were key to the future, even though they were going to get next to nothing for what the company owes them, as reports CNBC News.