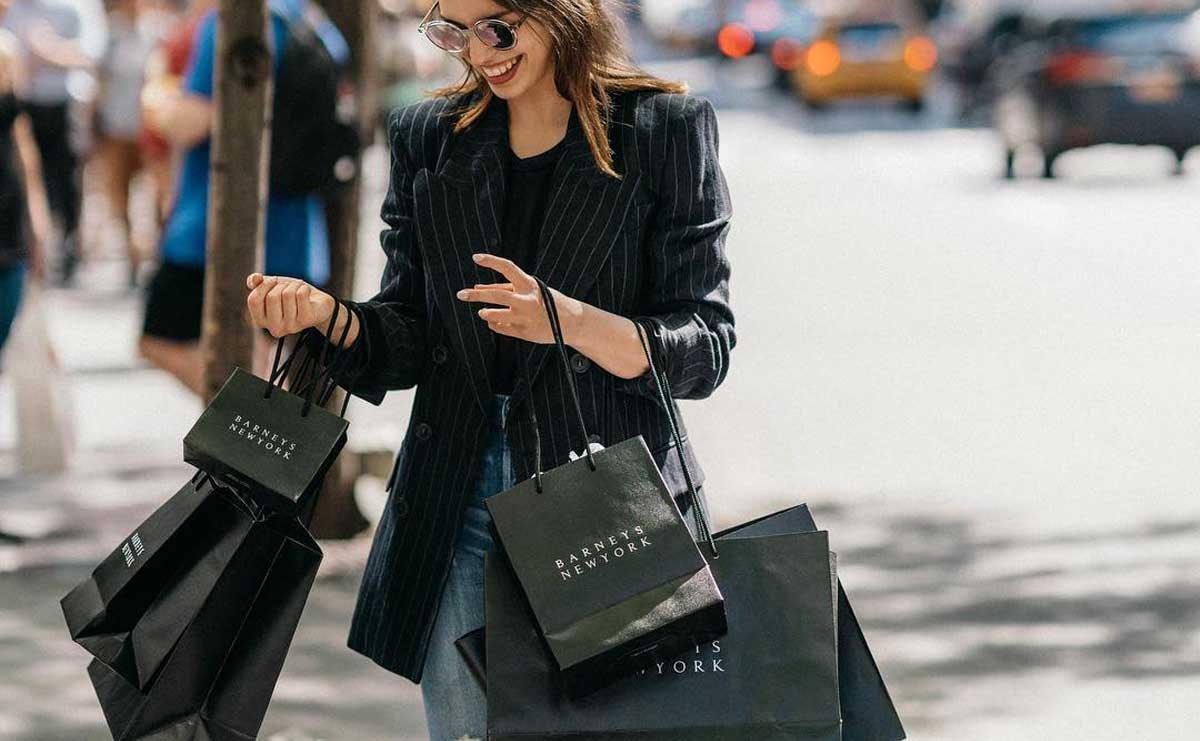 Barneys New York is moving forward with filing for bankruptcy protection and nearing an agreement with lenders for a financing package that would allow the company to find a buyer. The news was reported by the Wall Street Journal.

The current restructuring plan calls for Barneys, whose store fleet includes 13 department stores and nine warehouse stores, to shut down the majority of its locations and look for a buyer for seven main stores. As of Monday evening, Barneys was seeking court protection.

Gordon Brothers and Hilco Global, firms specializing in selling assets for struggling companies, is working on a deal with Barneys to provide them a loan to fund their stay in bankruptcy while they work on finding a buyer. If Barneys does not find a buyer, they will liquidate. Currently, Barneys is straddled with 200 million dollars in debt. According to WWD, Barneys has already lined up 75 million dollars in debtor-in-possession financing from Hilco and Gordon Brothers.

Currently, Barneys is controlled by New York hedge fund Perry Capital. The luxury department store chain struggled to compete in the retail sector as customers began to develop a preference for e-commerce. Barneys was also hit with a rent hike that nearly doubled their rent from 16.2 million dollars to 27.9 million dollars.

All hope is not lost for Barneys yet, as there are buyers looking to acquire the luxury retail chain. A small-scale brick-and-mortar operation and a bolstering focus on e-commerce would not only help Barneys compete against some of its larger scale rivals, like Neiman Marcus and Saks Fifth Avenue, but would also allow it to compete against e-commerce fashion giants, like Moda Operandi and Net-a-Porter.

Barneys has a long history of surviving bankruptcy. In 1996, the company filed for protection from creditors. In 2012, they avoided bankruptcy when they were acquired by their current majority owner Perry Capital.