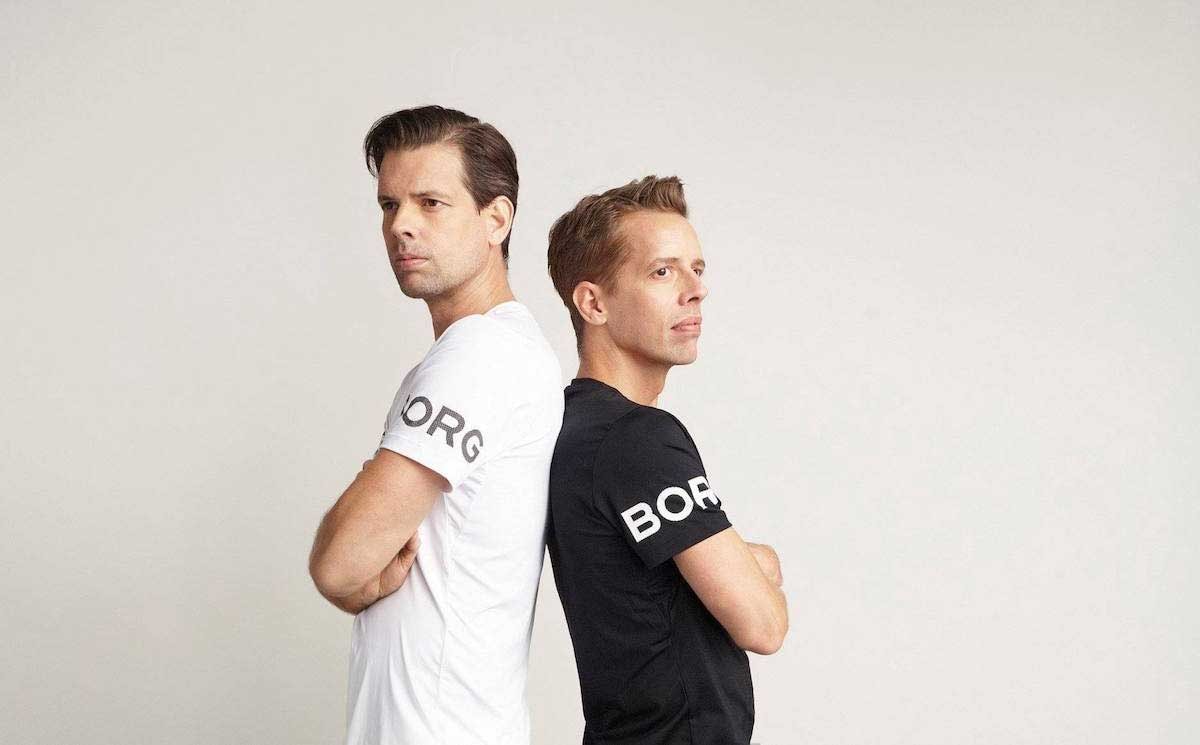 “In the first two months of 2020 we saw good year-over-year growth, but the quarter ended with a big drop in revenue as a result of the restrictions introduced to combat the coronavirus pandemic. In spite of this, we continued to grow in Germany, by 28 percent, driven by collaborations with e-tailers. In Finland we grew 15 percent year-over-year and our own e-commerce grew 23 percent in the quarter. Maintaining liquidity is very important and the company has 163 million Swedish krona in available liquidity,” said the company’s CEO Henrik Bunge.