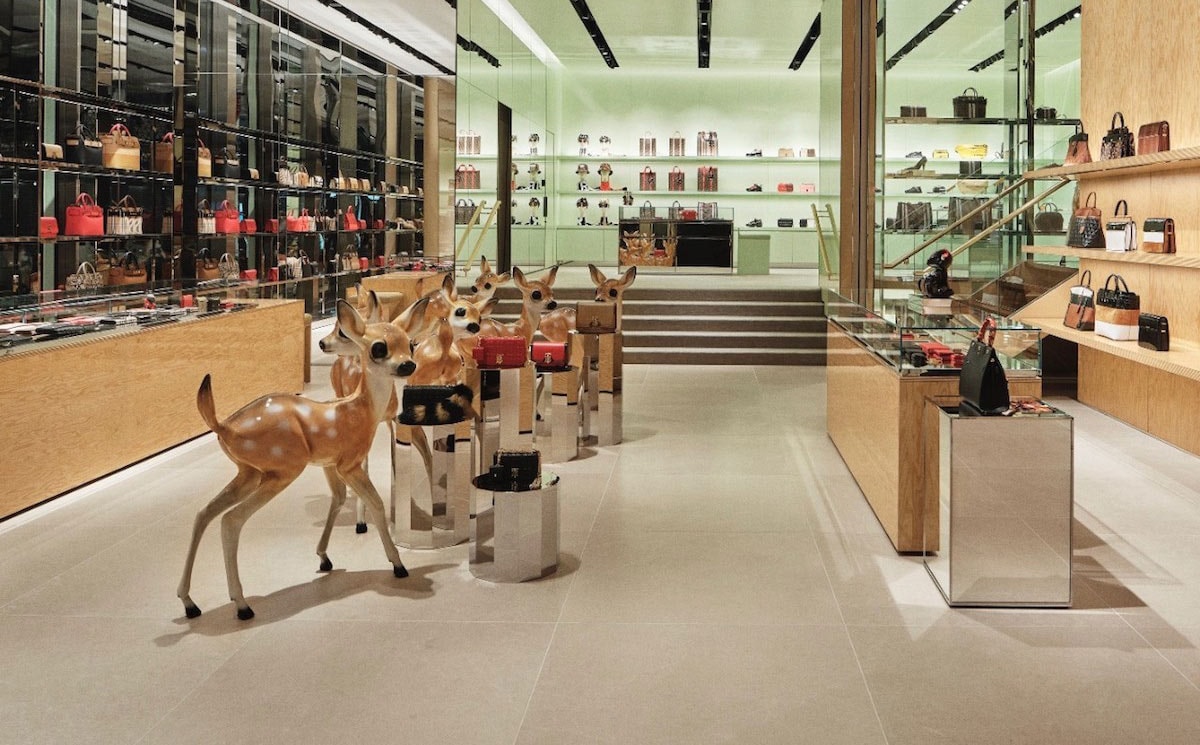 Retail revenues at Burberry for the quarter ended December 2019 reached 719 million pounds, an increase of 2 percent CER and 1 percent at reported FX. The comparable store sales growth of 3 percent in Q3, the company said, was led by full price sales, driven by new product availability partially offset by reduced markdown inventory made available for sale and disruptions in Hong Kong S.A.R.

“This was another good quarter as new collections delivered strong growth and we continued to shift consumer perceptions of our brand and align the network to our new creative vision. While mindful of the uncertain macro-economic environment, we remain confident in our strategy and the outlook for FY 2020,” said Marco Gobbetti, Burberry’s Chief Executive Officer in a statement.

The company now expects FY 2020 total revenue to grow by a low single digit percentage at CER compared to previous guidance of broadly stable sales. Adjusted operating margin is expected to remain broadly stable despite the impact of disruptions in Hong Kong S.A.R. This includes cumulative cost savings of 125 million pounds, ahead of its previous guidance of 120 million pounds.

For the quarter under review, the company’s sales in Asia Pacific grew by a low single digit percentage driven by Mainland China, which reported a rise in up mid-teens. However protests in Hong Kong negatively impacted the positive sales momentum in the region. The company added that sales in EMEIA grew by a high single digit percentage supported by tourist spend, which particularly benefited Continental Europe, while revenues in the Americas remained stable. The US reported sales growth by a low-single digit percentage partially offset by Canada. Burberry witnessed continued growth in apparel, while accessories benefited from a fuller leather goods offering.

Riccardo Tisci’s new designs for Burberry continued woo customers Burberry said that it continued to see a strong response from consumers with Riccardo Tisci’s new collections delivering double-digit growth compared to the prior year. At the end of the period, new product comprised around 75 percent of the assortment in its mainline stores.

Burberry opened a new flagship store at the exclusive Ginza Marronnier building in Tokyo and the company’s around 60 cumulative stores now incorporate its new creative vision and a cumulative 16 of the smaller, non-strategic stores previously announced for rationalisation are now closed. In wholesale, Burberry continued to rationalise non-luxury doors and plans to complete the closures in the US by the end of the year.