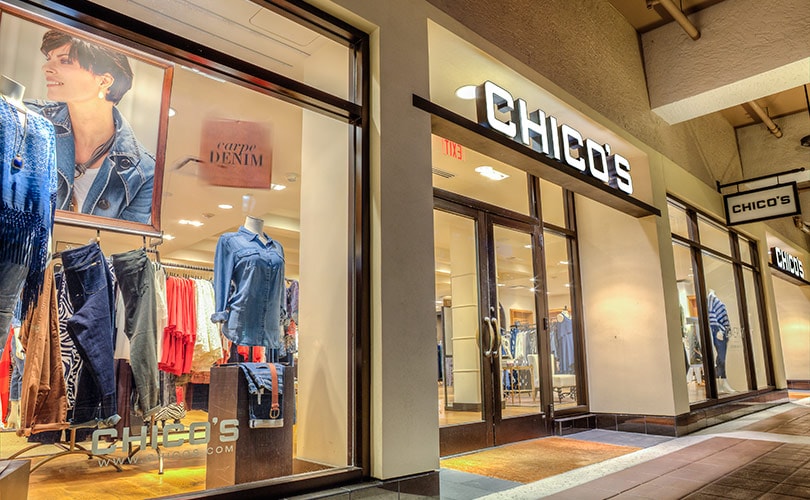 Board of directors at Chico's FAS, Inc. has declared a quarterly cash dividend of 875 cents per share of its common stock, a 3 percent increase over the March 2018 dividend rate. The company said in a statement, this represents the ninth annual increase since the dividend was established in 2010. The dividend is payable on April 1, 2019 to the company's shareholders of record at the close of business on March 18, 2019.

In January this year, the company announced strategic initiatives to build on its omni-channel platform, which include rebalancing the mix between its physical store presence with its digital network and to close at least 250 stores in the US over a three-year period. The company also updated its outlook for the fourth quarter that time and said, it anticipates a low double-digit decline in net sales compared to its previous expectation for a mid-teen decline and a mid-single digit decline in consolidated comparable sales, versus its previous outlook for a high single-digit decline in consolidated comparable sales.