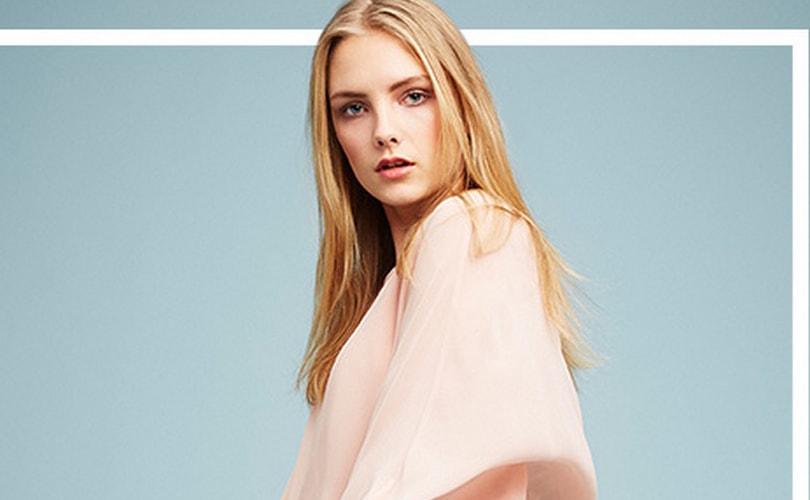 The British department stores chain has charmed the analysts after reporting a slightly better-than-expected third quarter. Consensus rating over Debenhams´shares is ‘hold’, with the likes of Deutsche Bank sharing its trust in the potential of the stock.

Deutsche Bank’s current 87 pence target price on Debenhams PLC (LON:DEB) would suggest a potential downside of -4.32 percent from the company’s previous close, according to the German bank’s analyst report on Friday, 26 June.

It is noteworthy that Debenhams shares are up 50.79 percent in the last 200 days, having outperformed the S&P500 Index, which has surged 5.73 percent in the same time period.

Half of the analysts covering Debenhams recommend to hold the stock

Out of 21 analysts covering Debenhams PLC, six rate it a ‘buy’, eleven indicate a ‘hold’ while four suggest selling the stock. The highest target is 110 pence, compared to the lowest of 60 pence according to Thomson/First Call. The company returned to the stock market in 2006, with shares at 200 pence.

Commenting the department stores operator’s quarterly results, Conlumino Consultant, Sophie McCarthy, said that “Debenhams has continued to keep in positive sales growth despite the dilution of Q3 like for like sales of around 1 percent due to the shift in its promotional calendar, which brought forward its New Season Spectacular into H1. It has also suffered, like many retailers with an international arm, from a negative currency impact, in its case of 2.1 percent. Despite these two factors sales were marginally ahead for Q3 at 0.4 percent, and for the full year to date up 1.7 percent and it is on track to meet full year expectations.”

So far this year, shares in Debenhams have gained more than 20 percent. The UK's second-largest department store has indicated that sales show signs of stabilising and shoppers are tentatively beginning to spend more, reports ‘CityBeat’.

“Encouragingly, considering the investment and focus Debenhams has given to its online business, sales in Q3 were up by 16.7 percent against 12.7 percent in H1. This performance was helped by a more competitive service offer, including lower delivery charges and improvements in its presentation online,” adds Colunmino´s analyst.

However, analysts are still wary about long-term returns for the retailer, publishes the ‘Telegraph’. The referred analysts point to the debt that the retailer still needs to face from its days in private equity.

Despite the progress made in this area – at the end of February, net debt was down 74 million dollars from the previous year, standing now at 297 million dollars. However, analysts expect the debt to rise to between 320 million and 340 million pounds by the end of the year.

Like-for-sales for the company rose by 0.9 percent in the 41 weeks to June, with null variation compared against last year’s same period. The strongest performance was seen at the company's website and delivery operations, which helped sales increase 16.7 percent over the 15-week period and 13.9 percent in the first half of their fiscal year 2015.