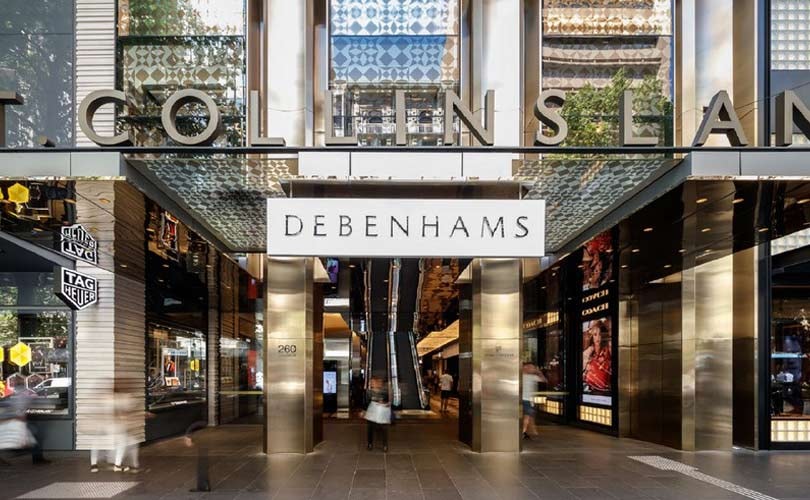 Troubled British department store chain Debenhams continues to reduce headcount as a part of its restructuring exercise. Media reports reveal that as many as 90 positions from the company’s home and fashion team are on the verge of getting terminated.

Commenting on the development, Debenhams spokesperson said in a statement: “We announced our intention to restructure our organisation around three business units: beauty & beauty services, fashion & home and food & events earlier this year. Our work to create a simplified and consistent structure across these units, reducing complexity and driving efficiency in order to deliver our Debenhams Redesigned strategy, is continuing.”

Earlier, refuting media reports stating insurers had cut cover for the company's suppliers, the company had insisted that: “Debenhams has a healthy balance sheet and cash position. All the credit insurers continue to provide cover to our suppliers and we maintain a constructive relationship with them. It is well-documented that market conditions are challenging, but Debenhams continues to be profitable, has a clear strategy in place and is taking decisive actions to strengthen the business.”