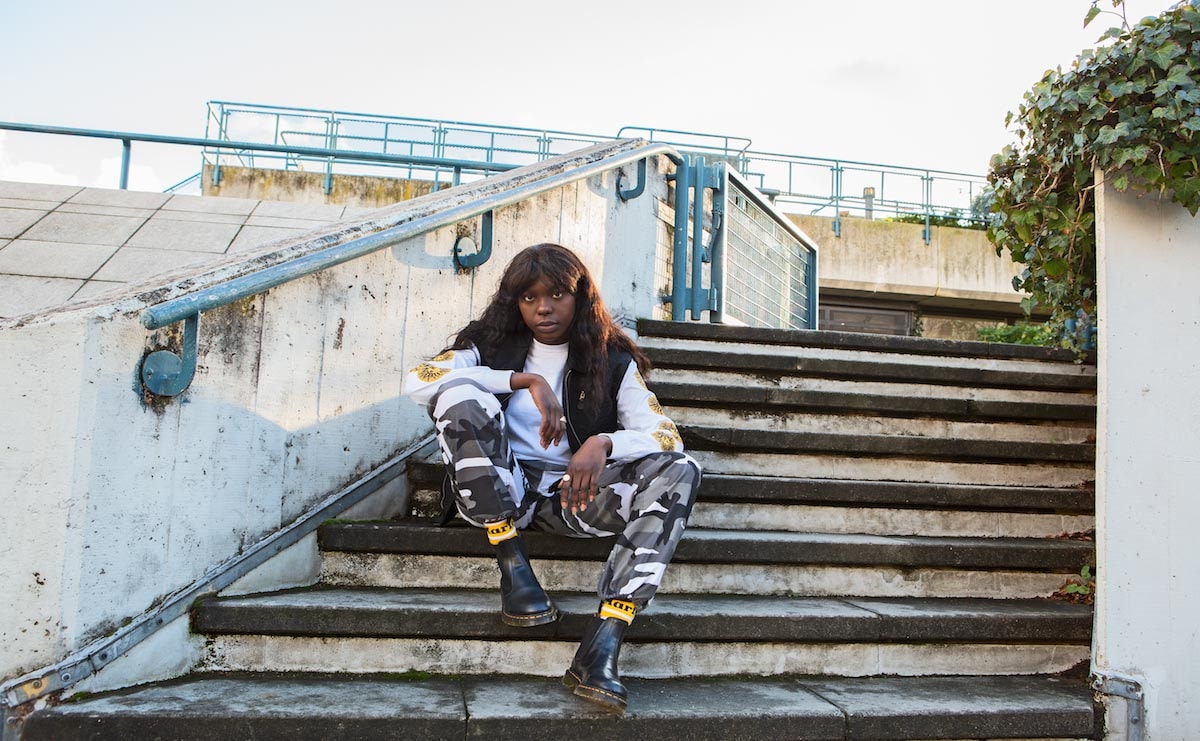 Commenting on the company’s full year trading, Kenny Wilson, CEO of Dr. Martens, said: “By putting consumers first, accelerating our DTC expansion and improving our operational performance we have delivered double digit revenue growth in all of our key markets and strong EBITDA performance. In my first year as CEO I have had the opportunity to work alongside our incredibly passionate and talented people. We look forward to the year ahead, during which we expect to deliver continued strong growth and accelerate the many positive trends seen in the past year.”

Dr. Martens’ revenue in EMEA was up 32 percent to 206.2 million pounds (249 million dollars) and EBITDA increased 74 percent to 43.4 million pounds (52.4 million dollars). Revenue in DTC channels grew by 41 percent with retail up 33 percent and e-commerce up 56 percent, while like-for-like retail revenue increased by 12 percent on a constant currency basis. The region opened eight new stores including three in Germany, two in France, two in the UK and one in the Netherlands, bringing the total company-owned store count to 36 in the UK and 21 in Continental Europe. Wholesale revenue grew by 26 percent with good growth across all countries.