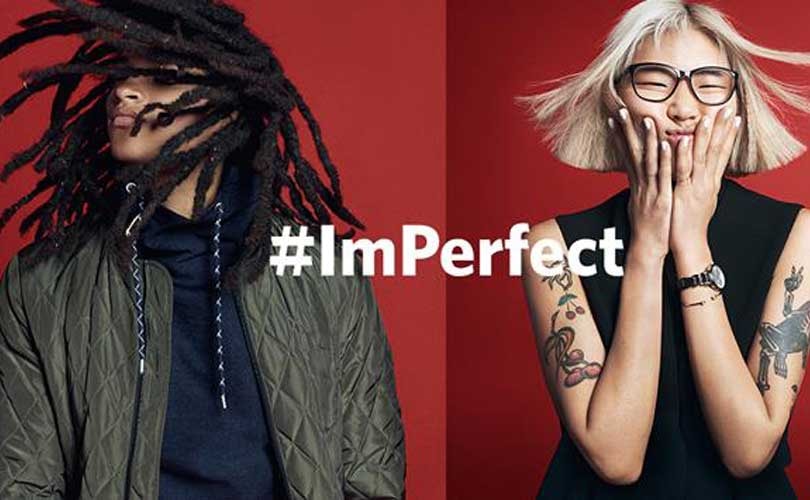 Esprit returns to profitability in FY15/16

Commenting on the results, Thomas Tang, Group Chief Financial Officer of Esprit, said, “The results of the underlying operations visibly improved over last year and were better than expected. This improvement was driven by strong performance of our retail channels (offline and online), reduced cost of the operations and a favourable net tax balance this year. Moreover, preserving a strong financial position through prudent cash management continued to be a top priority during the year.”

Esprit further banks upon its Strategic Plan for growth

“I am pleased to report that FY15/16 has been a positive year with improved financial performance and successful development of the most critical elements of our Strategic Plan. We are especially encouraged by the noticeable gain in the sales per square meter performance of our retail space and the sales growth achieved by our e-shops in FY15/16,” said Jose Manuel Martínez, Group Chief Executive Officer of Esprit.

In Germany, the Group’s largest market, comparable stores outperformed the market throughout the year virtually every month, by an average of 9.5 percentage points. From a product perspective, growth was driven by the Esprit Women product group and the edc product group, which reported comparable retail stores sales growth of 10.3 percent and 11.2 percent respectively. E-shop traffic from smartphone increased by 64 percent.