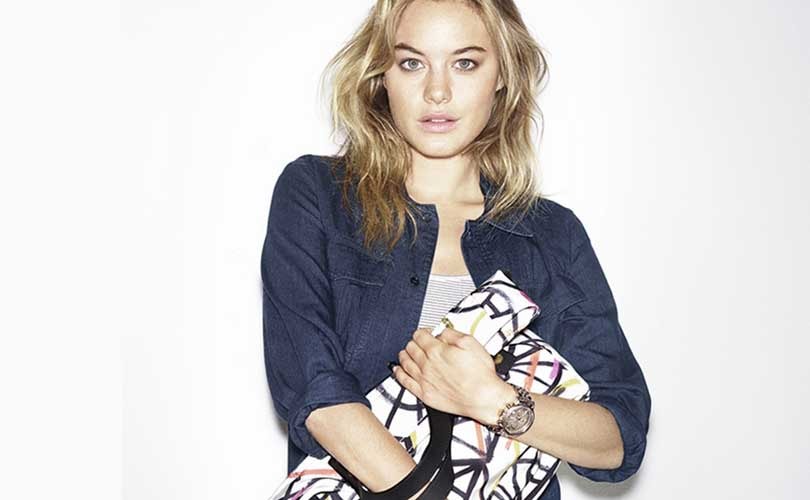 Shares of Fossil Group Inc. dropped more than 13 percent in Wednesday premarket trading as the company's fourth-quarter results and outlook disappointed investors. The quarterly profit fell 10 cents short per share of that estimated by analysts.

The company issued revenue guidance of -3 to +1 percent to circa 753-784 million dollars, behind the consensus revenue estimate of 792.00 million dollars.

As explained by Jefferies analyst Randal Konik in a note to clients, main lackluster factor for the retailer was foreign currency exchange. However, the analyst remains optimistic about the company as he believes it will continue to benefit from a growing brand portfolio and globalisation of its business.

In the light of this analysis, the market expert has lowered the company's price target to 130 dollars from 150 dollars and maintained his ‘Buy’ rating over the stock.

Fossil predicts 1Q FY15 earnings per share up to 69 cents

For the first quarter, Fossil predicts earnings between 59 cents and 69 cents per share. Analysts expect earnings of 1.25 dollars per share, according to Zacks.

Similarly, the Texas-based company foresees 2015 earnings in a range of 5.45 to 6.05 dollars per share, well behind the average estimate of analysts polled by FactSet: 7.49 dollars per share.

Drawing the attention to what he calls “the early stages” of a slowdown in the watches market, Edward Yruma of KeyBanc Capital Markets said that Fossil would possibly be "uniquely susceptible" because of its strong position in the fashion watch market. The analyst said Fossil may still be overly optimistic in its 2015 outlook.

Consequently, Yruma lowered the company's price target from 85 to 75 dollars and kept an ‘Underweight’ rating.

Burdened with all the growing concerns, Fossil Group's shares fell 13.32 dollars, or 13.4 percent, to 86 dollars apiece before the market open Wednesday.