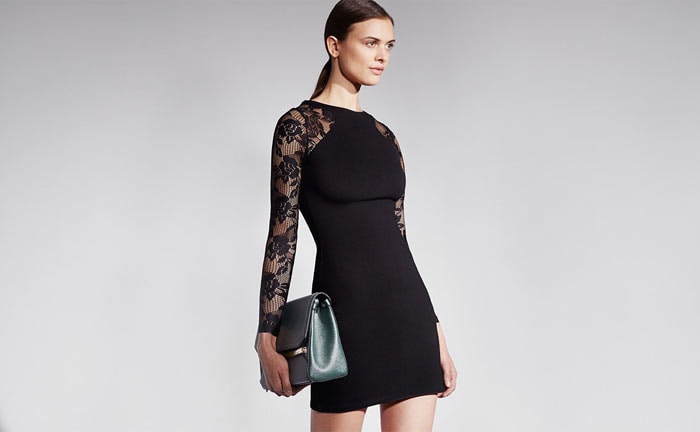 Commenting on the results, Stephen Marks, Chairman and Chief Executive said, “Although the overall performance for the first half has been disappointing, the retail result has been particularly pleasing when compared to last year in what has been a difficult retail environment. Performance in wholesale and licensing has been more challenging but we have started to see an improvement recently and expect to see a recovery in the second half.”

Retail performance improves during the first half

The company witnessed improvement in retail performance driven by strong LFL performance with UK/Europe stores up 6.5 percent. Overall revenue down 2.3 percent on a square footage reduction of 15.8 percent. Licence income of 2.4 million pounds (3.1 million dollars) was generated during the period, a reduction of 20 percent on the year.

Wholesale trading was disappointing with revenue below last year reflecting the subsequent poor performance of the wholesale customers through the spring 15 season, poor trading during the period in the US department stores who represent a large proportion of our business and the difficult UK high street retail environment. The level of in-season orders was considerably lower than last year, so overall reported revenue was down by 16.9 percent.

“The strong sales of the spring 16 collection in UK/Europe retail resulted in a 6.5 percent increase in like for like (LFL) sales despite the tough retail environment during the period. The wholesale side of the business has been much more challenging in both UK/Europe and especially in North America. This reflects the legacy of the poor sales achieved last year and the difficult retail market conditions in both locations throughout the period,” added Marks.

Ecommerce revenue increased to represent 26.5 percent of Group retail revenue with mobile and tablet sales making up 50 percent of ecommerce revenue. The company closed five non-contributing stores in the period including four in UK/Europe and one in North America and anticipates a further five closures in the second half.