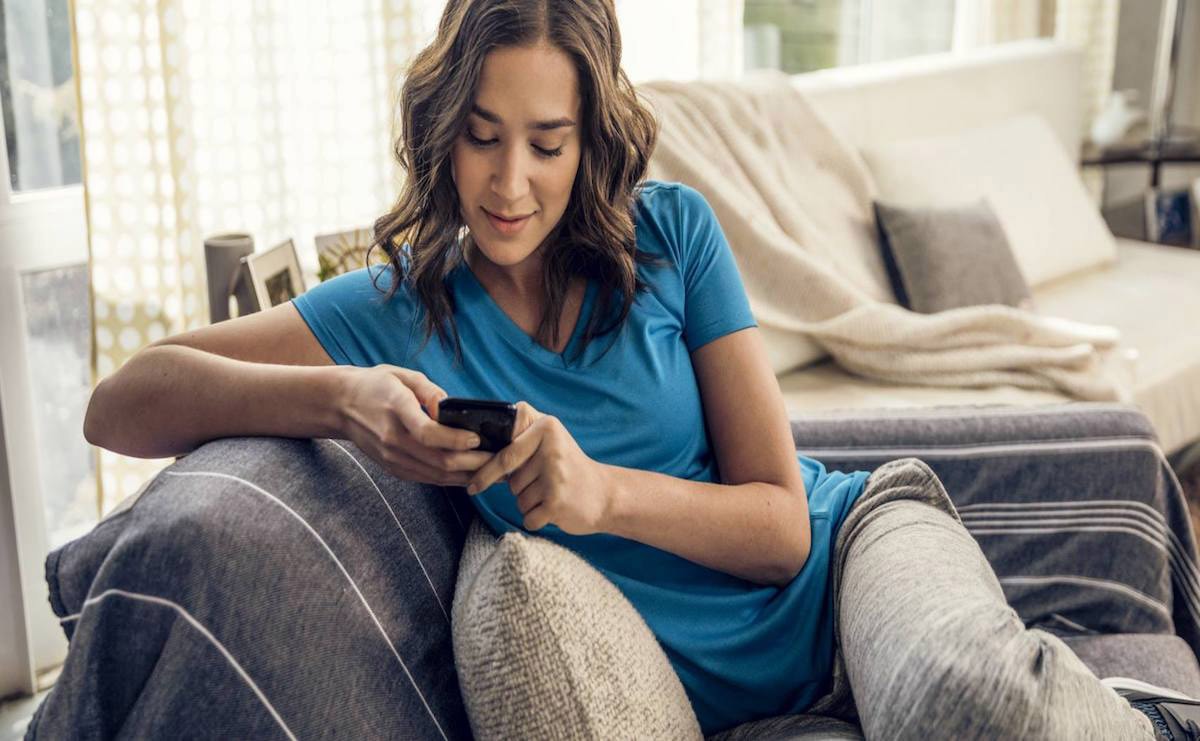 Gildan Activewear Inc. said in a statement that sales of 801.6 million dollars in the quarter, were up 4.9 percent over last year, setting us on track to deliver our full year sales target of mid-single-digit growth. The company generated GAAP diluted EPS of 49 cents, and adjusted diluted EPS of 56 cents up 8 percent over the prior year quarter.

The company added that higher sales reflected activewear sales of 665.6 million dollars, up 6.5 percent, partly offset by a 2.2 percent decline in the hosiery and underwear category where the company generated 136 million dollars in overall sales. The sales decline in the hosiery and underwear category resulted from lower sock sales volumes, which were largely offset by the large increase in underwear sales during the quarter. The underwear sales increase was due to the full roll-out of a new private label men's underwear program.

Gildan’s sales improve marginally in the first half

Net sales for the six months totalled 1,425.6 million dollars, up 1 percent from the same period last year, reflecting an increase of 1.7 percent in activewear sales to 1,159.2 million dollars, partly offset by a 2 percent decline in the hosiery and underwear category.

For the third quarter of 2019, the company is projecting sales growth to be in the mid-single-digit range, lower than previously anticipated due to revised timing of fleece sales. With lower than previously anticipated fleece sales in the third quarter combined with the impact of continued gross margin pressure from higher raw material and other input costs, Gildan now expects adjusted EPS growth to be flat in the third quarter. For the fourth quarter of 2019, it is projecting strong sales and adjusted EPS growth.

The company’s board has declared a cash dividend of 134 cents per share, payable on September 9, 2019 to shareholders of record on August 15, 2019.