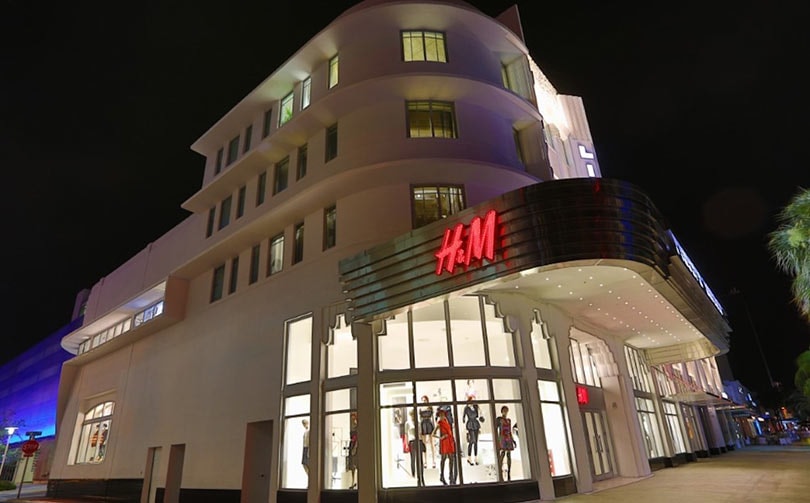 H&M has revealed that their profit more than halved year-on-year in the three months to the end of August to 1.8 billion Swedish krona, and has announced plans to close around 250 stores next year as it focuses on digital channels.

The group’s net sales in the third quarter decreased by 16 percent in local currencies to 50.87 billion krona, heavily affected by store closures related to the Covid-19 situation. At the beginning of the quarter approximately 900 of the group’s more than 5,000 stores were temporarily closed, while at the end of it just over 200 stores were closed.

But the company remained confident in its improving trading. Sales last month fell by only 5 percent in local currencies compared with the same period last year. Currently 166 stores, representing 3 percent of its estate, are still closed, while a large number still have local restrictions and limited opening hours.

The Swedish retail giant also said it plans to permanently close around 250 stores globally next year amid an increasing trend for consumers to purchase online. The retailer has already closed 50 stores this year.

“Through much-appreciated collections and rapid, decisive actions, we returned to profit already in the third quarter,” CEO Helena Helmersson said in a statement. “Although the challenges are far from over, we believe that the worst is behind us and we are well placed to come out of the crisis stronger.

“More and more customers started shopping online during the pandemic, and they are making it clear that they value a convenient and inspiring experience in which stores and online interact and strengthen each other. The substantial investments made in recent years have been very important for our recovery and we are now accelerating our transformation work further to meet customers’ expectations. We are increasing digital investments, accelerating store consolidation and making the channels further integrated.”