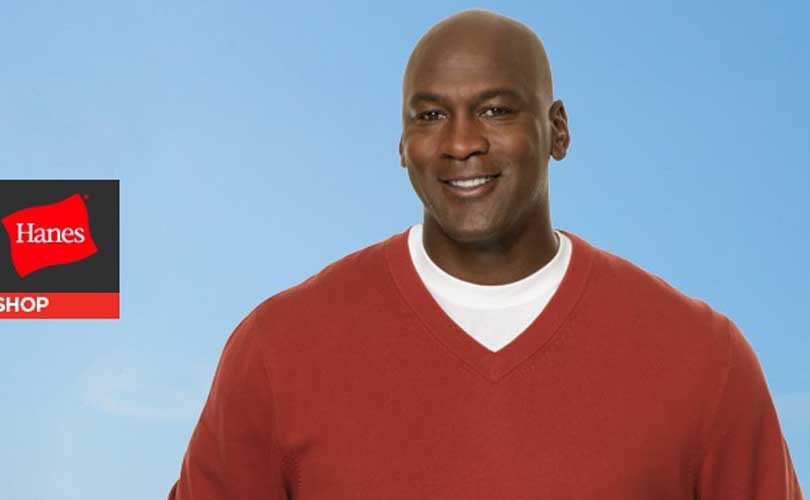 HanesBrands for the full-year 2014 reported net sales increase of 15 percent, with adjusted operating profit increasing 28 percent, and adjusted EPS rising 45 percent. Net sales for the fourth quarter increased 18 percent to 1.52 billion dollars compared with the year-ago quarter. On a constant-currency basis, net sales increased 19 percent in the fourth quarter and 16 percent for the full year.

The company’s record results and strong fourth-quarter performance were driven by supply chain manufacturing performance, benefits from the acquisitions of Maidenform Brands and DB Apparel, and continued strong contributions from Innovate-to-Elevate product platforms.

Adjusted EPS in the fourth quarter increased 49 percent to 1.46 dollars. On a GAAP basis, diluted EPS was 0.88 dollars in the quarter versus 0.32 dollars a year ago and was 3.97 dollars for the year, up from 3.25 dollars a year ago. 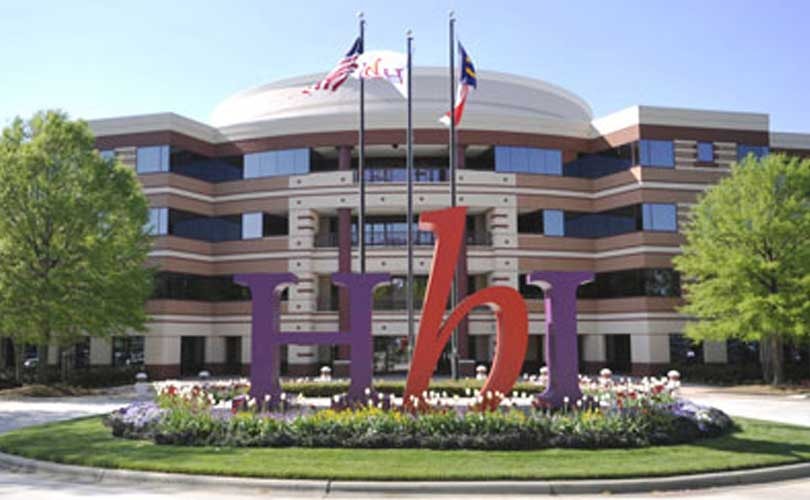 “We had another outstanding year in 2014, generating significant shareholder value and again achieving record results for sales, operating profit and EPS,” Hanes Chairman and Chief Executive Officer Richard A. Noll said, adding, “We are in the midst of a multiyear period of strong growth supported by our powerful company-owned global supply chain, Innovate-to-Elevate product platforms, and acquisitions. Our guidance for 2015 translates into another year of double-digit EPS growth and what would be another record year for sales, profit and EPS, despite the challenges of currency exchange rates.”