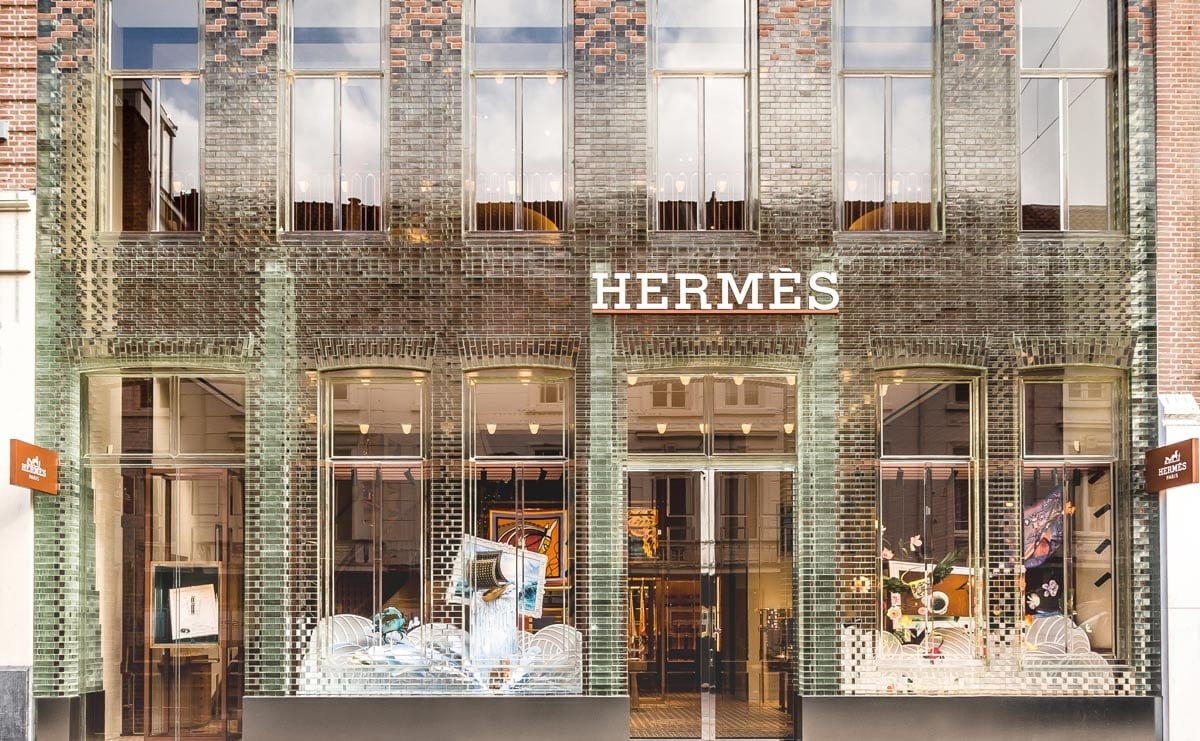 Commenting on the first half results, Axel Dumas, Executive Chairman of Hermès, said in a statement: “Hermès registered strong earnings growth over the first half, reflecting our customers’ loyalty in all markets and the creative excellence that drives all business lines.”

In the first half, the company said, revenue increased in all geographical areas worldwide with Asia excluding Japan posting 18 percent growth, with positive momentum in continental China and double-digit growth in all other countries in the area. The group benefitted from successful store openings and extensions in recent months, particularly Shanghai IFC in China and Marina Bay Sands in Singapore. A new store opened in March in Phuket Floresta in Thailand. The company added that rollout of the new digital platform in Asia will continue at the end of the year in Singapore. Revenues in Japan improved by 10 percent.

Sales in America were up 10 percent. Last April, the Group opened its 36th store in the USA at New York’s Meatpacking district, and reopened the Waikiki store in Hawaii in June. Europe excluding France reported 9 percent sales rise and revenues in France were up 4 percent. The store in Amsterdam was moved and expanded in May, and the store on Stoleshnikov Lane in Moscow was renovated in June.

The company further sales that it witnessed a remarkable performance of the ready-to-wear and accessories division. Growth in leather goods and saddler posted 12 percent rise, while the ready-to-wear and accessories division sales improved 15 percent. The silk and textiles business line was up 4 percent, while perfumes posted 3 percent sales growth. The watches business line saw 14 percent rise and other Hermès business lines were up 19 percent.