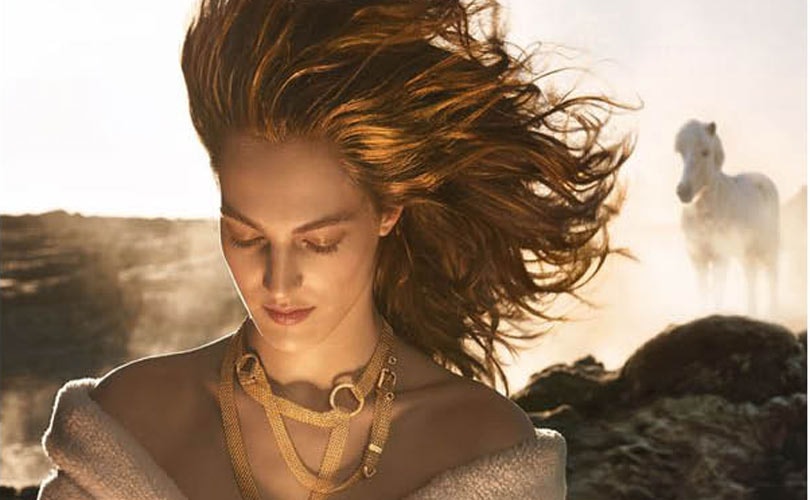 The strong growth in sales was generated by the group’s own stores in 2014 with over 12.7 percent, with solid advances in all regions. Hermès continued the qualitative development of its distribution network with the opening of China’s first Maison Hermès in Shanghai in September and the opening, renovation or extension of over fifteen outlets. America with 15 percent growth confirmed its dynamic development. In the United States, the Atlanta store was extended, and in Brazil the group took over the São Paulo concession. Japan with 13 percent rise achieved an excellent year, confirming the positive trend observed in the first nine months. Non-Japan Asia with over 13 percent posted a good performance in a context marked by recent events in Hong Kong and the general slowdown in China’s market. Europe with over 7 percent rise continued to progress in spite of a difficult financial climate.

All sectors witnessed growth except watches. The remarkable growth in leather goods and saddlery with 15 percent growth saw high demand and was supported by the increased production capacities of the two new sites in Isère and Charente. Plans to build two workshops are underway in Franche-Comté. Ready-to-wear and accessories, with over 12 percent growth have been boosted by the success of the latest ready-to-wear collections and fashion accessories, with particular buoyancy in footwear. The silk and textiles business line saw 8 percent rise and continues to expand its collections with new formats. A new online showroom and store for Hermès silk lamaisondescarres.com was successfully launched in September. Perfumes posted 10 percent growth. Two lines were extended with new launches, Terre d’Hermès Eau très fraîche and Jour d’Hermès Absolu.

Watches was the only segment that witnessed 11 percent decline in sales and remained penalized by the decline in the market, particularly in China. Other Hermès sectors grew 15 percent. Jewellery, which presented its new haute bijouterie collection at the 24 Faubourg Saint Honoré store in Paris, made a significant contribution with the success of the latest collections in gold. 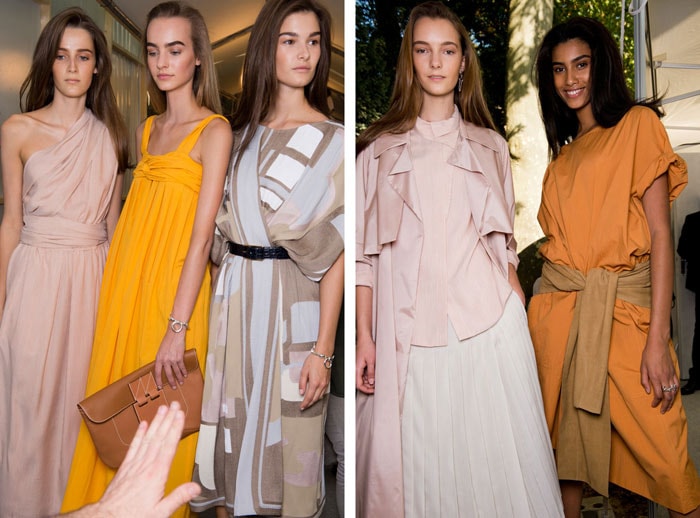 Consolidated net income rose by 9 percent, maintaining net profitability at 21 percent of sales. On September 2, 2014, the companies Hermès International (Hermès) and Moët Hennessy Louis Vuitton (LVMH) reached a settlement agreement. The Hermès Group also created nearly 700 new jobs, including over 400 in France, primarily in sales and at its production facilities. For 2015, despite the economic, geopolitical and monetary uncertainties around the world, the target rise in revenue at constant exchange rates is expected to be around 8 percent. The company has proposed dividend at 2.95 euros (3.22 dollars) per share. In addition an exceptional dividend of 5 euros (5.4 dollars) per share will be proposed to the General Meeting.