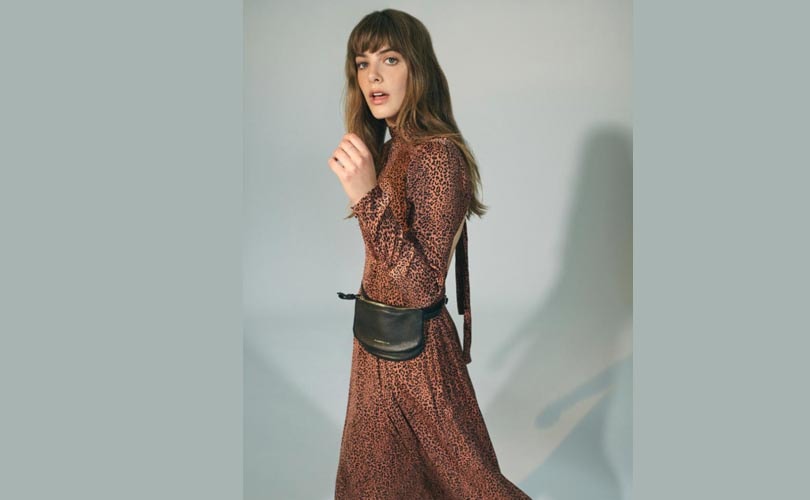 After taking its website down on Wednesday, House of Fraser has now announced that due to delays in delivering online orders, it has decided to cancel all orders and refund the customers. The action was taken after its warehouse operator XPO Logistics stopped processing orders late last week due to a payment dispute, reports BBC.

Due to delays with delivering online orders, we have taken the decision to cancel and refund all orders that have not already been sent to customers. All customers affected will receive an email in the next couple of days. Please accept our apologies for any inconvenience caused.

Mike Ashley, owner of Sports Direct, purchased the struggling department store chain after it fell into administration, for 90 million pounds. However, it is not legally bound to pay the suppliers’ money owed before the transaction took place.

All online orders cancelled by House of Fraser

According to the Guardian, XPO is among more than 1,000 suppliers to which House of Fraser wrote saying it will not cover money owed before Friday. The logistics firm operates two warehouses, in Wellingborough, Northamptonshire, and Milton Keynes, Buckinghamshire, that handle all House of Fraser’s deliveries to customers as well as to stores. However, access to both warehouses remained closed on Thursday as the dispute remained unresolved and House of Fraser was forced to cancel all the orders.