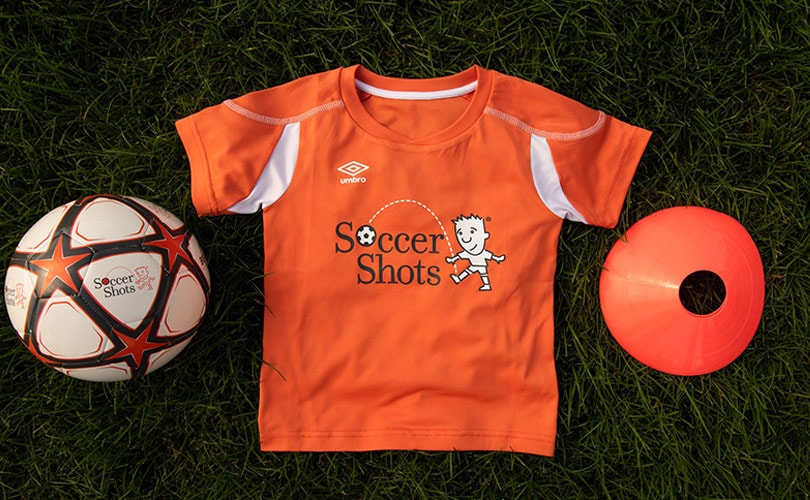 Commenting on the results, Bob Galvin, the company’s CEO said in a statement: “We have reduced our operational cost structure by approximately 30 million dollars to align with our plan. On the business front, the quarter was negatively impacted by the Sears bankruptcy, while our international business continued to demonstrate strong growth. We continue to build the pipeline of our future business, as we have signed 83 deals over the last six months for aggregate guaranteed minimum royalties of approximately 45 million dollars through the life of the agreements for the next several years.”

The company said, such revenue decline was expected, as a result of the transition of Danskin, OP and Mossimo direct to retail licenses in the womens segment. The company added that revenue was also impacted by the effect of the Sears bankruptcy on Joe Boxer & Bongo brands in womens and the cannon brand in home. Men’s segment revenue increased 38 percent in the fourth quarter driven by Umbro, Ecko and Buffalo brands, however the mens segment declined 2 percent for 2018 as a result of the transition of the Starter brand from Walmart to Amazon. Iconix said, international segment grew for both the quarter and the year primarily based on the performance of its brands in China, Europe and India.