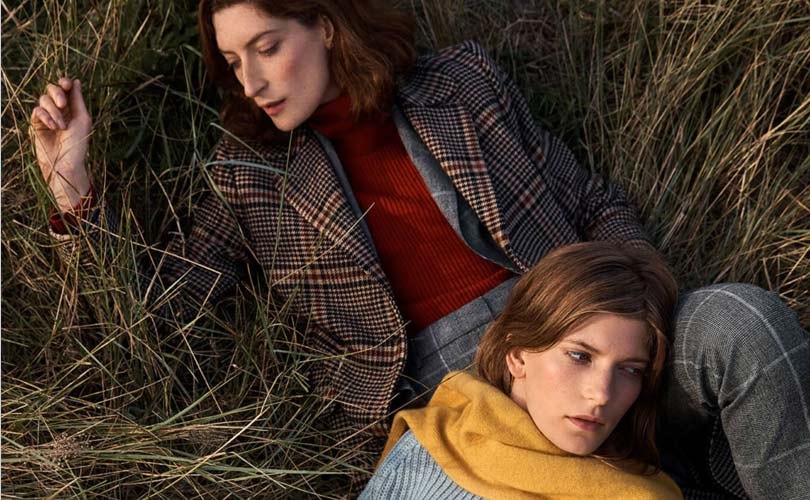 For the week ending November 17, 2018, total sales at John Lewis & Partners were down 6.8 percent on the same week last year. Fashion sales were down 0.9 percent impacted by the weather but were significantly boosted on the last two days of the week by a combination of price matching and beauty offers.

The company said in a statement that it was a week of two halves. Early in the week sales continued to be impacted by the mild weather, but they increased significantly at the end of the week as a result of launch of its new Christmas advert on Thursday, and a big increase in Black Friday deals on Friday and Saturday, which were price matched.

The company’s home sales were down 14.7 percent impacted by a reduction in competitor offers and John Lewis added that the enduring mild weather also impacted sales of warm bedding products such as high tog duvets. However, future orders for curtains and blinds, and furniture and flooring grew by 11 percent and 4.1 percent respectively.

Electrical and home technology sales were down 6.3 percent on the same week last year.