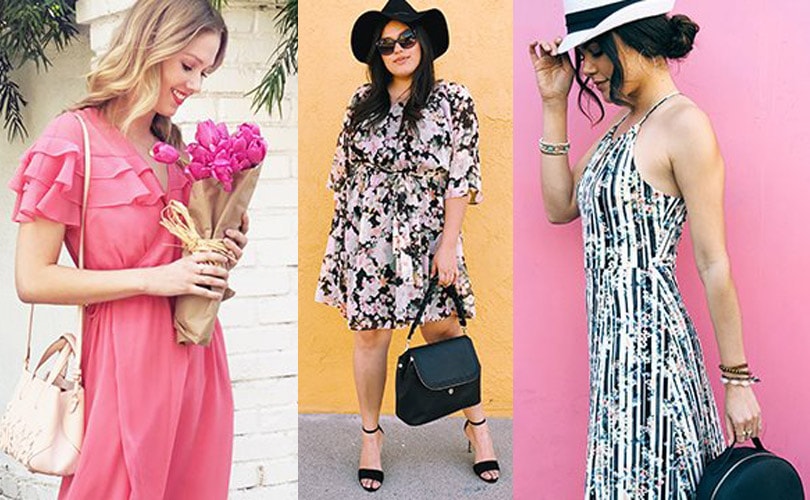 Commenting on the results, Michelle Gass, Kohl's chief executive officer, said in a statement: “We are pleased to report that our sales momentum continued in the second quarter, resulting in a comparable sales increase of 3.1 percent, our fourth consecutive quarter of positive comparable sales. We also reported higher gross margin as a result of our ongoing focus on inventory management.”

On August 14, 2018, Kohl's board of directors declared a quarterly cash dividend on the company's common stock of 0.61 dollar per share payable September 26, 2018 to shareholders of record at the close of business on September 12, 2018.