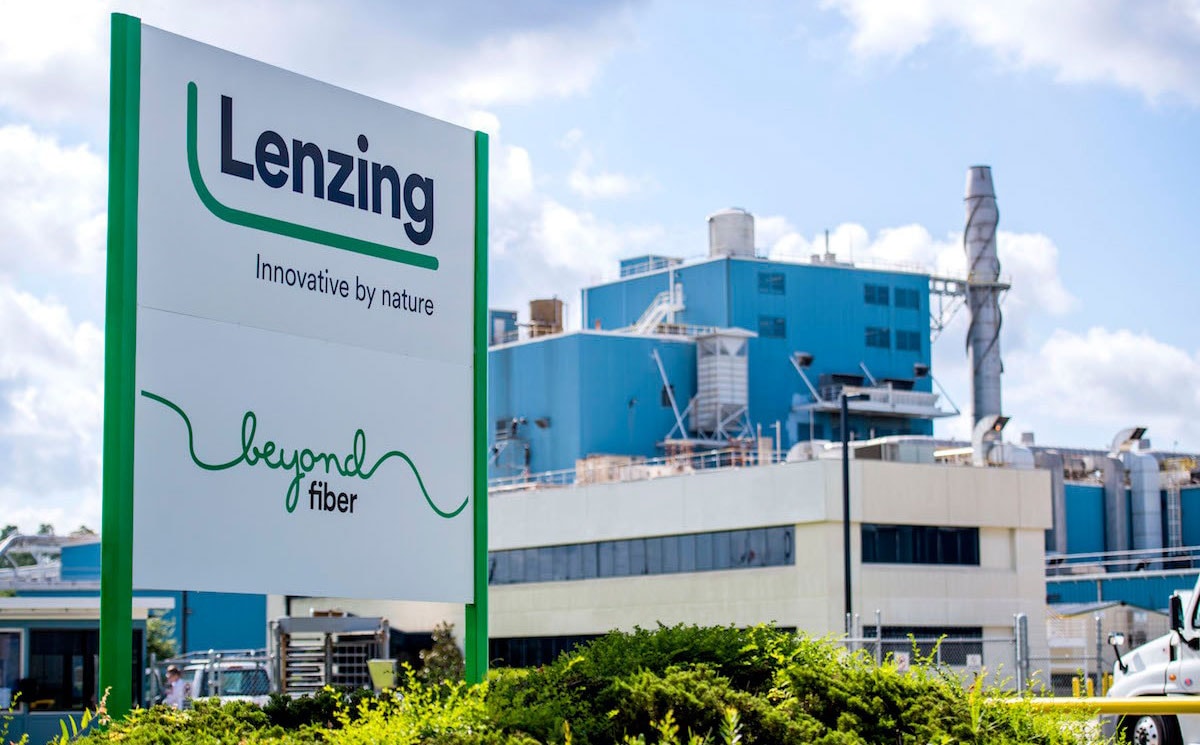 The Lenzing Group’s revenues in the third quarter amounted to 1.62 billion euros (1.79 billion dollars), down 1.1 percent, which the company said were achieved despite the steep decline in prices for standard viscose. However, the company added that share of specialty fibers in revenue, at 49.8 percent, significantly exceeded the prior-year value of 44.1 percent. Net profit for the period decreased by 15.6 percent to 112.9 million euros (125 million dollars) and earnings per share amounted to 4.41 euros against 5.06 euros in the previous year.

“Lenzing is very well positioned due to its strategic orientation and its strong focus on specialty fibers. This is reflected, more than ever, in the current market environment, which is marked by trade conflicts and historically low prices for standard viscose. This uncertainty can be felt throughout the textile value chain and leads to significantly more sluggish demand,” said Stefan Doboczky, Chief Executive Officer of the Lenzing Group in the statement.

Commenting on the outlook, Lenzing said, the very challenging and volatile market environment in general, paired with erratic developments in the trade disputes between the major economic blocks plus the high level of uncertainty in the textile value chain, significantly impacts earnings visibility. Based on the above mentioned economic environment, the Lenzing Group expects the result for 2019 to be slightly below the level of 2018.