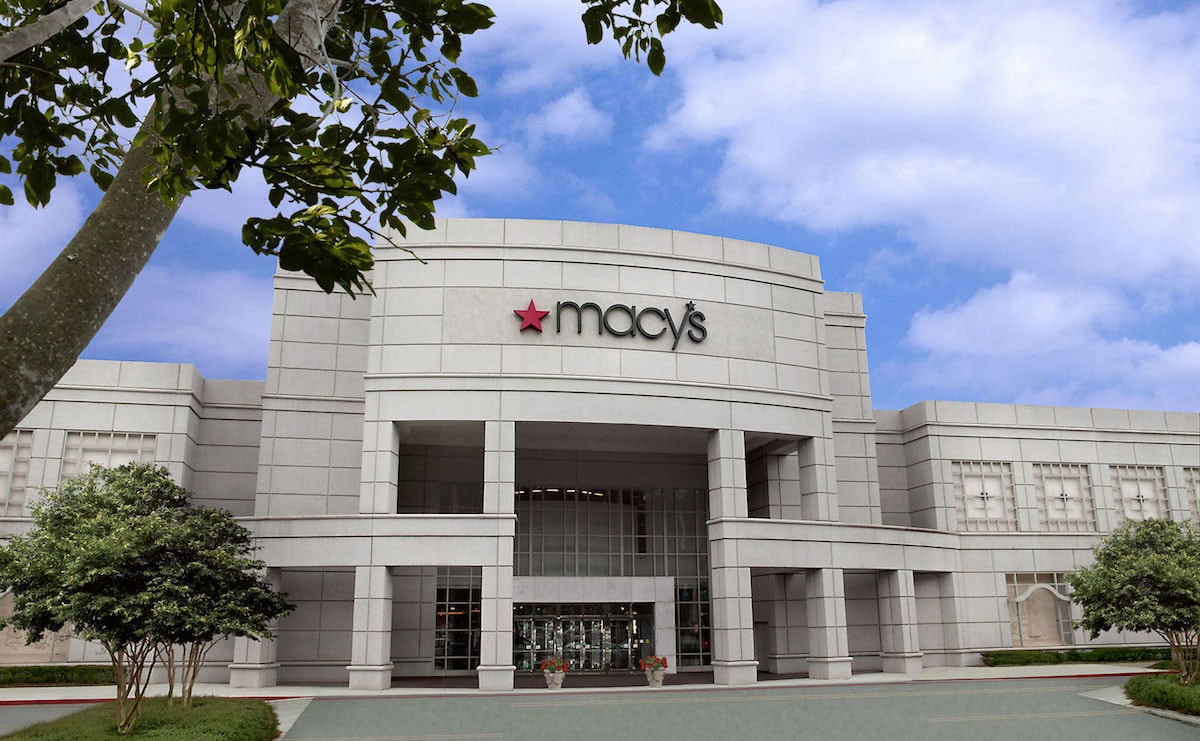 “We had a slow start to the quarter and finished below our expectations. Rising inventory levels became a challenge based on a combination of factors: a fashion miss in our key women’s sportswear private brands, slow sell-through of warm weather apparel and the accelerated decline in international tourism,” said Jeff Gennette, Macy’s, Inc. Chairman & CEO in a statement.

Net sales for the first half were 11,050 million dollars compared to 11,112 million dollars in 2018, while comparable sales on owned basis rose 0.4 percent and 0.5 percent on an owned plus licensed basis. Diluted earnings per share were 71 cents and adjusted diluted earnings per share were 72 cents compared to 98 cents and 1.19 cents respectively in the previous year.

Macy’s continues to expects 2019 net sales to remain flat, comparable sales on owned and owned plus licensed basis to range between flat to up 1 percent, and adjusted earning per share in the range of 2.85 to 3.05 dollars compared to previous outlook of between 3.05 and 3.25 dollars.