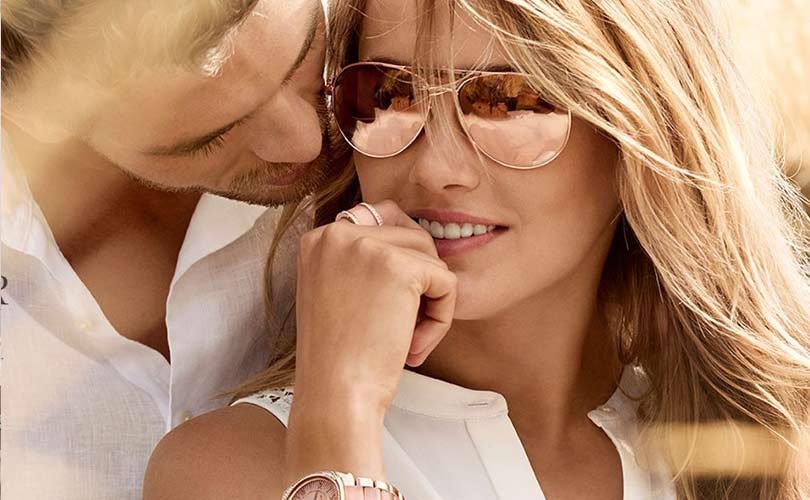 Michael Kors (NYSE:KORS) delivered a strong third quarter in terms of earnings, delivering earnings per share of 1.48 dollars, well ahead of analyst expectations for 1.34 dollars per share. However, the retailer disappointed many in the market, as the - until now - unstoppable brand has become too ubiquitous, losing thus part of its momentum.

Revenue soared nearly 30 percent and profit rocketed 24 percent in the past three months, while sales at stores open more than a year increased 8.6 percent. Internet was a great source of income, with Michael Kors’ online sales rising 76 percent.

Nevertheless and even if revenues also beat analyst expectations, this indicator fell short of some in the market’ expectations, partially due to currency effects.

As explains Elephant Analytics in ‘Seeking Alpha’, “In the past, strong quarters haven't helped its share price much. Michael Kors previously would announce a strong quarter, then concerns about growth, margins and guidance would result in the stock moving lower. It looked like this would be the case again, but a strong recovery the day after earnings indicates that Michael Kors may have finally found a level where it can shrug off all of those recurring concerns.”

Michael Kors falls out of fashion back home

The New York-listed brand reported sales in North American branches open for more than a year had grown just 6 percent - the slowest pace since it listed in 2011, as highlighted many insiders following the stock.

This not only raised concerns that it had fallen out of fashion in its home market when it reported a sales slowdown yesterday, but also sent the shares down by 9 percent in Wall Street. Investors were also concerned that increased discounting and price cutting will weigh on margins, highlighted the ‘Daily Mail’.

To date, twelve investment analysts have rated the stock with a ‘hold’ rating, eighteen have assigned a ‘buy’ rating and one has assigned a ‘strong buy’ rating to the company. Michael Kors Holdings presently has a consensus rating of ‘buy ‘and a consensus target price of 95.28 dollars.

Becoming “too popular” and increasing inventory, main challenges for the brand

The aspirational brand also faces other challenges, such as being too popular and an increasing inventory.

Retail equity analyst Marie Driscoll shares her concerns on this, saying that the 65 percent inventory increase with which the company kicked off the current quarter is mainly because of the company's taking the e-commerce business in-house. "That's a lot of inventory in an increasingly competitive category," she writes. "I'm worried."

Worried were also those investors involved with the stock after they saw the shares fall by close to 3 percent on the back of volumes which were higher than the 10 day average. This plunge responds to the company’s weaker outlook and a warning on how the stronger dollar might affect earnings.

Likewise, the ‘Business Insider’ shares Robin Lewis opinion on the widespread popularity, which the industry expert calls the "kiss of death for trendy fashion brands, particularly those positioned in the up-market younger consumer sectors.”