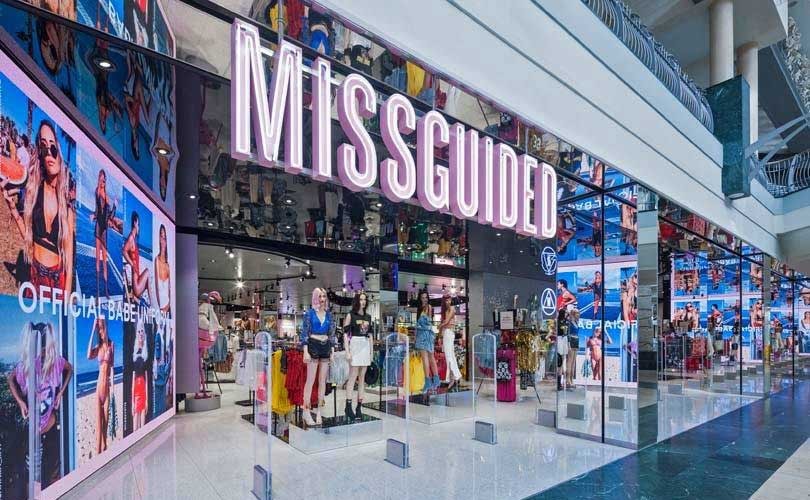 Fast-fashion retailer Missguided has had an advert pulled after UK advertising regulators found it objectified women.

Complaints were made to the Advertising Standards Authority (ASA) concerning a poster on a train station platform featuring a model leaning against a side table wearing sheer tights, high heels and an unbuttoned jacket with nothing underneath. The complainants claimed the ad “overly sexualised and objectified women.”

Missguided argued that the images “were in keeping with industry norms and were in keeping with similar ads in the fast-fashion industry.” The retailer added that “promoting and encouraging female empowerment was extremely important to their business and as such they designed and promoted collections which enabled their customers to stand out from the crowd in memorable outfits and poses.”

However, the ASA upheld the complaints after finding that the model was “in a state of undress and that the focus was on her chest area and lower abdomen rather than the clothing being advertised.” It also noted that the model's posture “was likely to be seen as a sexually suggestive pose” and presented women as “sexual objects.”

Similarly, rival fast-fashion retailer Pretty Little Thing had a Youtube advertisement pulled in February after the ASA found it was “overly sexualised”.

Photo courtesy of Missguided and D&P