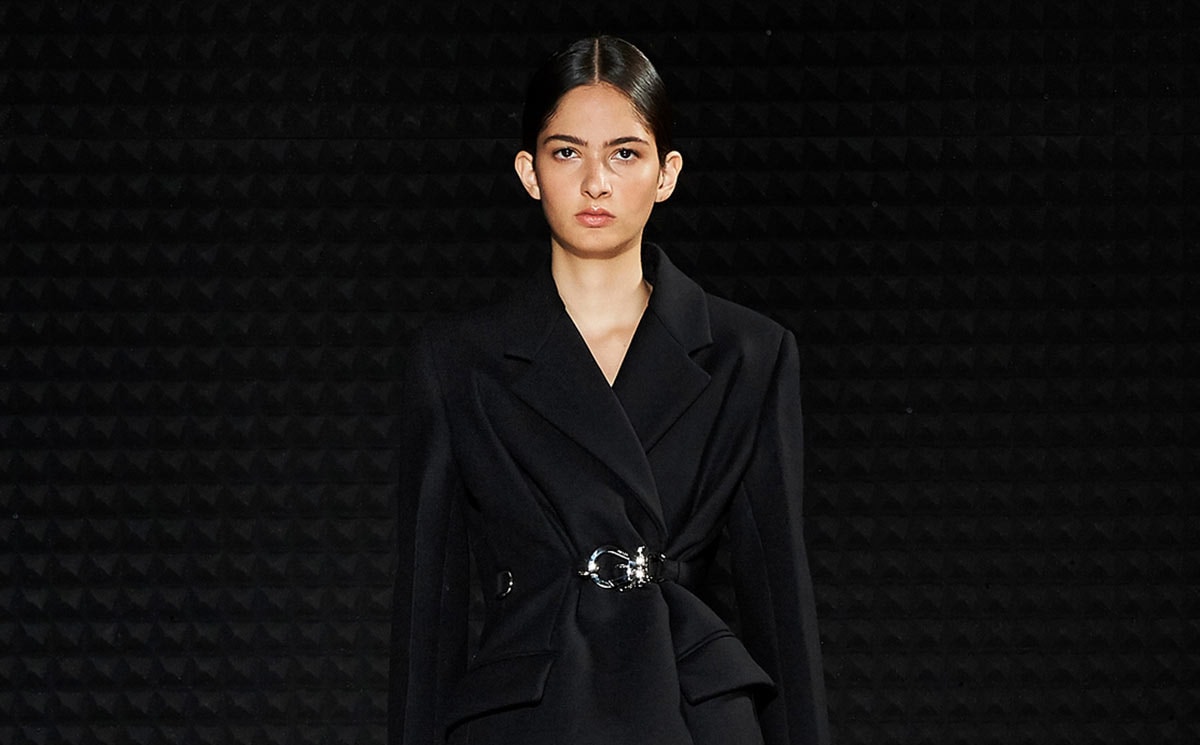 Miuccia Prada, the co-CEO and creative director of Prada, will be selling her Milan stores to the parent company of the brand, Prada SpA, for 66 million euros. The holding company in question is actually controlled by Prada Bianchi herself.

The stores being sold include Prada's first ever store, which the brand opened in 1913. In a statement, the company said this "will be an important step in further developing and extending the group’s brand identity."

Although Prada has seen rising sales, their stock has fallen six percent this year. Like many luxury brands, Prada can expect a potential hit to their growth due to ongoing protests in China.