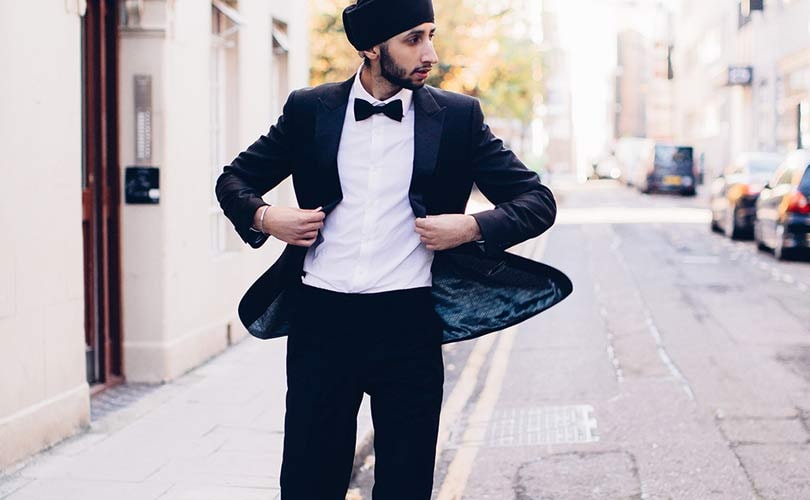 Moss Bros Group PLC, in its trading update for the 23 week period January 6, 2018 said that the group continued to make progress, growing retail sales against a very challenging consumer backdrop but due to lower footfall than anticipated during December, particularly in stores, the business expects to report a full year profit before tax performance within a range of 6.5 million pounds (8.7 million dollars) to 6.8 million pounds (9 million dollars), slightly below current market expectations.

Commenting on the outlook, Brian Brick, the company’s Chief Executive Officer, said in a statement: “We faced a very tough December trading environment, which led to a significant reduction in store footfall and a hardening of the corresponding competitive environment in which we operate. This, coupled with strong cost headwinds and a desire to protect margins, led to a disappointing year-end short fall to sales and subsequently to our anticipated profits for the full year. This is all the more frustrating given that we have continued to make progress with LFL retail and online sales and with our hire proposition.”

Hire sales, which account for 10 percent of group revenue in the period under review, were down 3.6 percent on a like for like basis. The company said, though like-for-like hire sales were down on the previous year, they did improve on the previously reported first half performance, which was 8.4 percent below H1 last year. Overall, gross margins fell by 3 percent on last year.

Five new stores were opened during the year and a further three stores were been re-located, while the company closed four stores. The company now operates a total of 128 outlets.