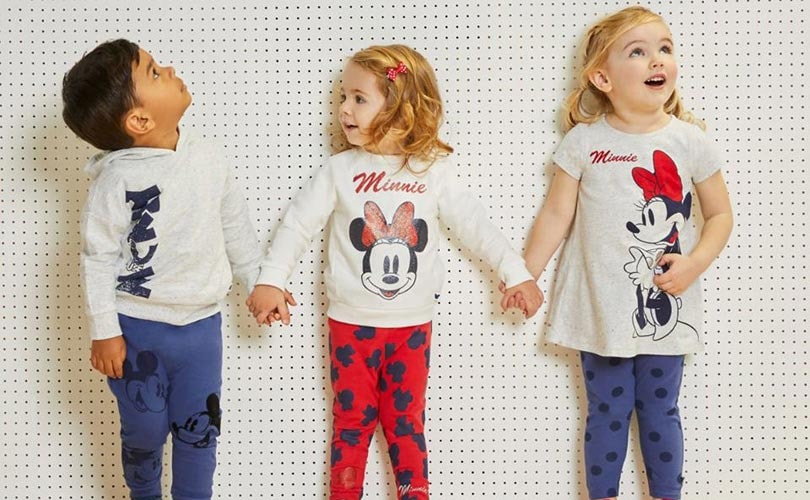 Maternity and babywear specialist Mothercare has called in advisors from accountancy firm KPMG to discuss options for the company, a move that raises concerns for the future of 2,500 employees across 79 stores.

A Mothercare spokesperson said: “Our immediate priority is to complete the transformation of the business with a near-term focus on evolving and optimising the ownership, structure and model for our UK retail operations as an independent franchise.”

The company fell to a 36.3 million pound loss last year and shut 55 stores as part of a company voluntary arrangement (CVA). It has been attempting to sell its UK arm but has so far been unsuccessful.

In March, Mothercare announced it had offloaded its Early Learning Centre (ELC) business to Teal Brands, the owner of toy specialist the Entertainer Group, for 13.5 million pounds as part of the retailer’s wider cost-cutting turnaround scheme.