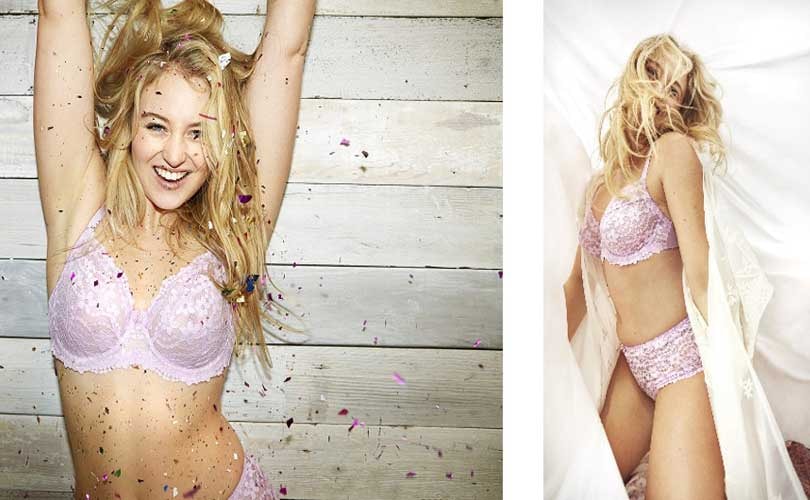 The exceptional costs are expected to affect results for fiscal year 2017 and arose after the group identified an error in relation to its previous calculations of compensation due to customers via its financial services division after they issued a complaint.

N Brown notified Financial Conduct Authority concerning the error and are currently undertaking a detailed review, revealed the group in a stock market statement, adding the errors was expected to result in an exceptional cash cost of between 5 million and 8 million pounds. On the plus side, the group also revealed that its JD Williams subsidiary had gained regulatory approval to continue offering consumer credit.

The group also revealed that its USA web platform is set to go live within the next few days - later than originally planned due to unforeseen issues. However, N Brown added that they have taken "learnings from this launch" and aim to incorporate them into their plan for the roll out of the new UK web platform and financial services system. This change will likely affect its previously communicated timetable and may lead to an increase in costs.

Further details are expected to be announced when the group reveals its half year results on October 11, 2016.