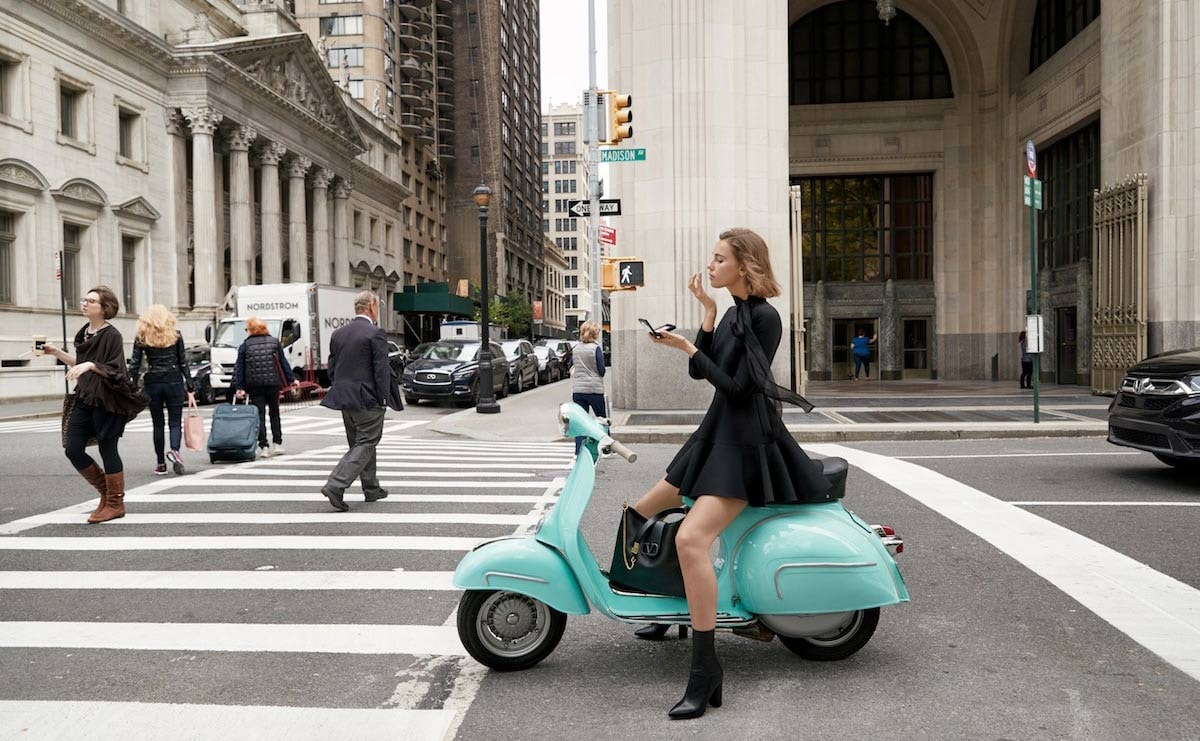 Nordstrom, Inc. has reported earnings per diluted share of 90 cents for the second quarter ended August 3, 2019 compared to 95 cents in the prior year. Total company net sales decreased 5.1 percent to 3,778 million dollars, while net earnings were 141 million dollars compared with 162 million dollars during the same period in fiscal 2018.

“We delivered strong bottom-line results, demonstrating our inventory and expense discipline. We exited the quarter in a favourable inventory position and made important strides in productivity,” said Erik Nordstrom, Co-President, Nordstrom, Inc. in a statement, adding, “We’re focused on driving our top-line, and while this can take time, we are confident in our ability to manage through cycles.”