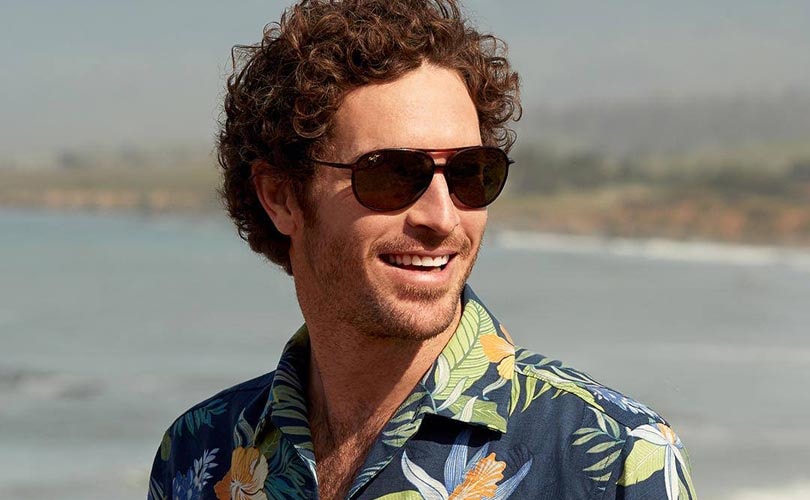 Commenting on the third quarter trading, Thomas C. Chubb III, the company’s Chairman and CEO, said in a statement: “The strong sales trends we experienced in our direct businesses during the first half of the fiscal year continued through the third quarter with a 7 percent comparable sales gain. We have moderated our fourth quarter comparable sales assumptions from a high single digit increase to a low single digit increase, as demand in our direct to consumer channels over the last few weeks has not been as strong as we previously expected. In addition, we have seen continued softness in our wholesale replenishment business.”

The company also announced a cash dividend of 34 cents per share payable on February 1, 2019 to shareholders of record as of the close of business on January 18, 2019. The company has paid dividends every quarter since it became publicly owned in 1960.