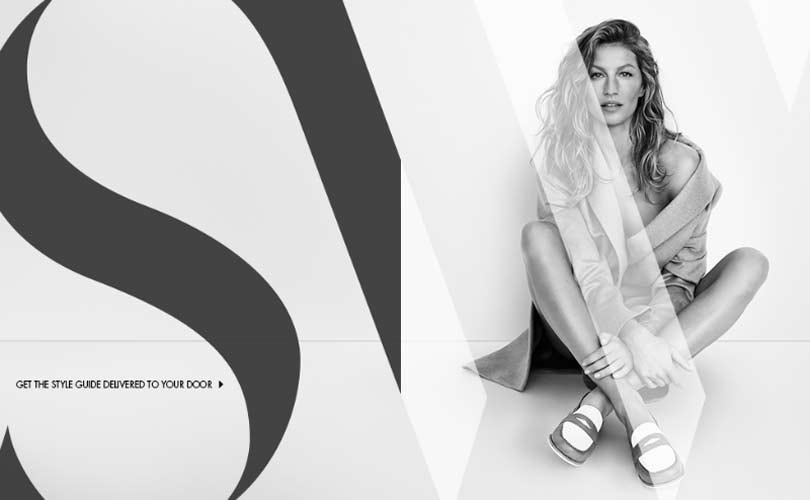 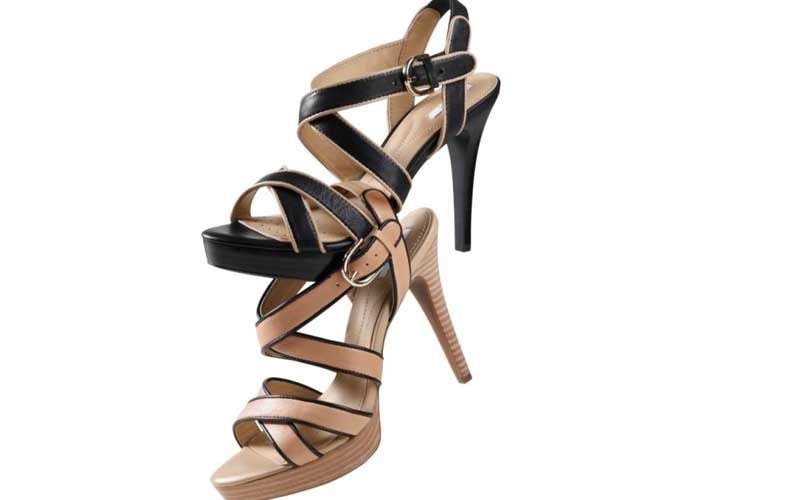 In March, Italian shoemaker Geox advanced that its operating and net profit would rise this year but hinted that its financial targets will not be easily hit due to problems with its distributing partner in China. One month on and Geox said goodbye to that Chinese partner. In early March, Geox reported […]

REPORT The Children’s Place, for the thirteen weeks ended May 2, 2015, expects to report comparable retail sales increase of 0.7 percent during the quarter despite adverse weather in many parts of the country. The company expects total sales to be approximately 405 million dollars and adjusted gross […]

REPORT Announcing its preliminary results for the year ended February 28, 2015, Boohoo.com said that its revenue increased 27 percent to 139.9 million pounds (212.1 million dollars). Revenue in the UK was up 33 percent, rest of Europe, 39 percent and rest of world reported a revenue rise of 7 percent. […]

REPORT Sales at Puma were up by 4.4 percent currency-adjusted and over 13.2 percent reported to 821 million euros (923 million dollars), driven by growth across all regions and footwear. Gross profit margin was down owing to foreign currency impact. The company launched Puma Ignite running shoe technology […]

Strong management seen as a great bonus for Next

In a time when many big names in the high street are struggling, Next has been growing strength to strength. The British retailer reported a 3.2 percent improvement in sales for the first quarter of the year with many in the industry praying the company’s management for the positive results. “Next’s […]

The investment firm Clayton Dubilier & Rice (CD&R), which counts former Tesco boss Sir Terry Leahy among its advisers, is reportedly putting a bid together for high street fashion chain New Look. According to Sky News, CD&R has held talks with Chinese group CDH to put in an offer for New Look, which […]

REPORT Hugo Boss remained on its growth path in the first quarter of 2015, with the group reporting sales of 668 million euros (750.3 million dollars), representing a rise of 9 percent on the prior year. The company expects sales and profit growth to accelerate compared to the first quarter as the year […]

"2014 is Chanel’s best year ever ... We have grown well, I would say with a significant growth. We are very satisfied," said Bruno Pavlovski, the number of Chanel’s fashion division. According to market sources, the French fashion house would have registered revenues of 5.6 billion euros for the past […]