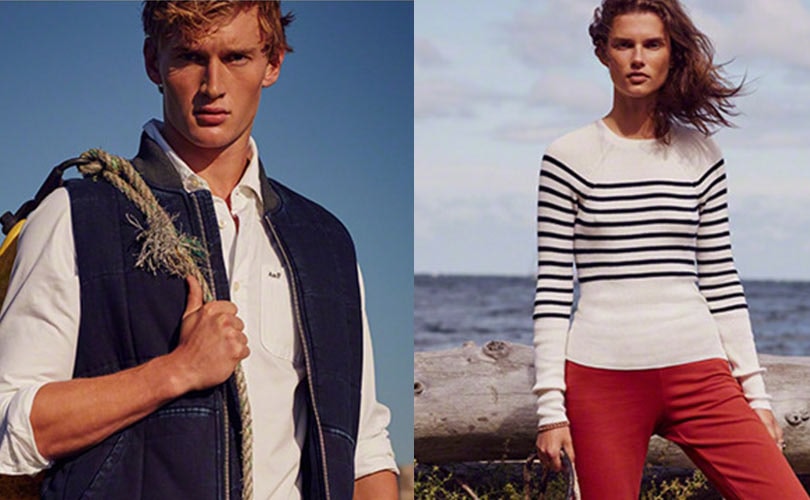 ANALYSISAbercrombie & Fitch’s struggles to keep its customers could cost the company’s a 15 percent value whip-off, according to analysts at Trefis. Trefis analysis team argues that “There can be a downside of close to 15 percent to Abercrombie & Fitch‘s (NYSE:ANF) value if its store sales and EBITDA […] 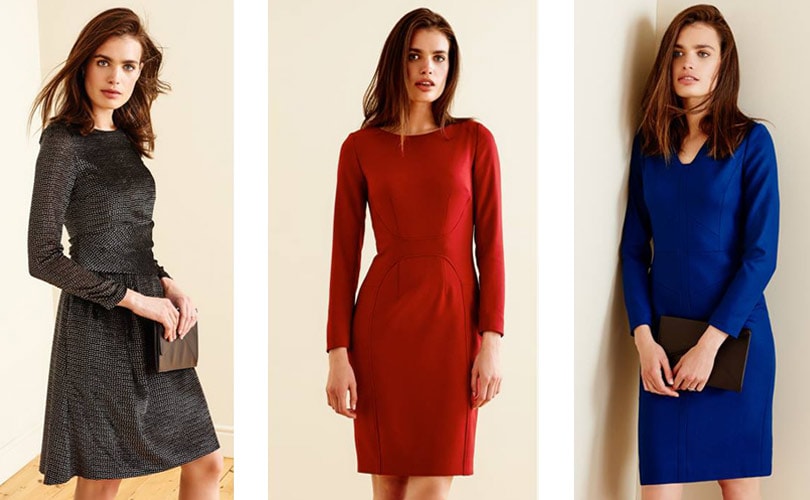 Luxury womenswear brand The Fold, as worn by the Duchess of Cambridge and Samantha Cameron, has sold a “significant” stake to Active Private Equity to help fuel expansion in the UK and abroad. Founded in 2012 by former City executive Polly McMaster, The Fold has become known for creating modern clothing […]

Isabel Marant said to be in sale discussion with Eurazeo

Isabel Marant is said to be in preliminary discussion with Eurazeo to sell a controlling stake in the French fashion house to the private equity firm, according to sources close to Reuters. News of the potential sale comes not long after a court in Paris cleared Isabel Marant of all previous plagiarism […]

Macintosh Retail Group has filed a request for a suspension of payments with the court in Maastricht, The Netherlands, according to a statement published today by the company. The court is expect to rule on the request later today. The high street retail group is looking for court protection from creditors […]

Men’s tailoring brand New and Lingwood has been sold by South African entrepreneur Anthony Spitz to US investment firm Pop Capital for an undisclosed sum. The Jermyn Street retailer, which has sold the Eton College uniforms for the past 150 years, will now be under the control of the New York-based […]

A court in Dhaka, Bangladesh's capital, agreed yesterday to murder charges against 41 people responsible for the collapse of the Rana Plaza building in April 2013 that killed 1,135 garment workers and injured 2,515 more. Among the accused are Sohel Rana, the building's owner, and the five owners of […]

Is Valentino still heading for an IPO? 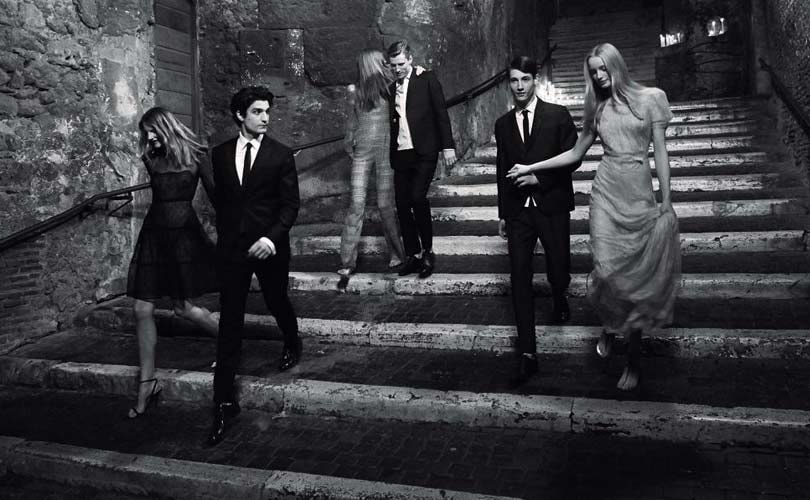 UPDATE London - The question regarding Italian fashion house Valentino future and a certain IPO continue to be the subject of much debate, as conflicting sources claim the brand is both close and nowhere near to taking the steps for an initial public offering. According to a report from Reuters, Valentino's […]

RESYNTEX, funded by the European Union with 11 million euro and introduced already last October, is a research project that aims to initiate sustainable recycling processes in the textile and apparel industry. Last Friday, the members of its executive board got together for their first meeting in Bled, […]

How Michael Kors can change its current direction 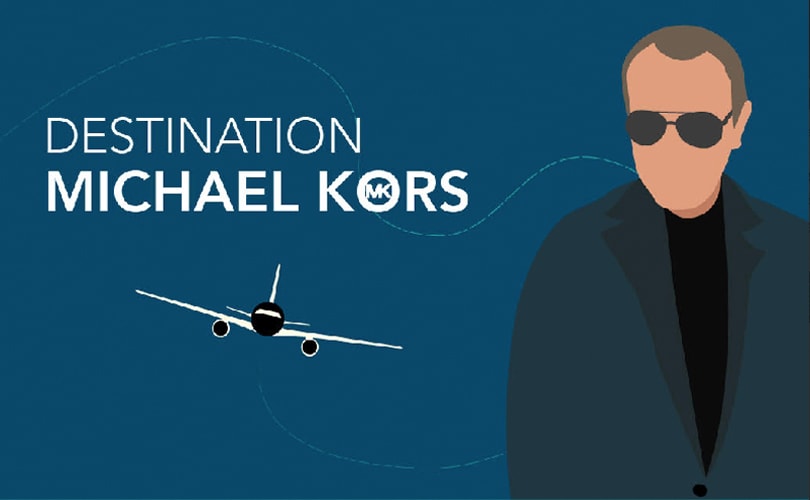 Michael Kors has certainly enjoyed its time in the limelight. Filling a gap in the market, the brand appealed to millions of consumers around the world who were ready to invest in luxury brands, but not quite able to afford their high prices. But a shadow over the company has been spreading as the brand’s […]

Shares in the owner of Hong Kong-based newspaper Ming Pao shot up Thursday on rumours that Chinese Internet giant Alibaba was in talks to buy it, days after it snapped up the city's South China Morning Post. The report of the potential buyout came as fears grow that China is trying to influence the […]