REPORT At 604 million pounds (915.8 million dollars), Burberry’s retail revenue in the third quarter increased by 15 percent underlying and 14 percent at reported FX. Comparable sales growth was 8 percent. By region, there was double-digit percentage comparable sales growth in the Americas and EMEIA. […]

Hong Kong has overtaken traditional big investors like Japan, Singapore and Taiwan and secured second place after South Korea when it comes to investments in Vietnam in 2014 according to the Vietnamese Foreign Investment Agency (FIA). Most of these investments have gone into the textile and apparel […]

Vivarte and Eram to the rescue of Bata

Bata, a Canadian shoe retailer, faces 2015 in good spirits: after entering administration in November, French competitors Vivarte and Eram might be the answer to its prayers. Since Bata entered administration in late 2014, various tenders have shown interest in acquiring the business. However, to date, […]

Liam Gallagher's menswear retail chain Pretty Green is seeing great success, especially with its e-commerce business, which has increased by 41 percent year-on-year. Likewise, its like-for-like sales in the final six weeks of 2014 were up 33 percent on the same period the year before. "We are particularly […] 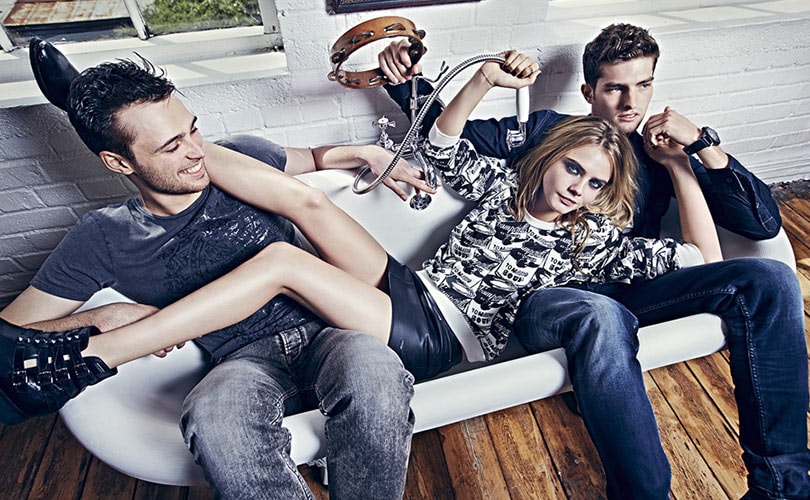 Pepe Jeans could change hands in late January. The sale of the fashion group reaches its final stage, with the PAI Partners and M1 funds as favorites to take control of the group, still property of Torreal, Arta Capital and L Capital. After more than six months of bidding, discussions and proposals, […]

Ray Kevin, founder and chief executive officer at Ted Baker, has announced his intention to exercise part of his stock options and sell 202,382 ordinary shares to external investors. The British highstreet retailer’s founder will still hold 15,540,280 company shares, which is equal to an estimated 35 […]

REPORT For the six weeks to January 9, 2015, Asos retail sales increased over 15 percent with over 27 percent in the UK and 5 percent internationally. The company delivered strong operational performance over peak trading period. However, international retail sales now form 51 percent of total compared […]

REPORT Debenhams during the 19 weeks to January 10, 2015, delivered a strong performance in the key Christmas period: four weeks to 10 January with like-for-like sales increasing 4.9 percent and online sales witnessing a 28.9 percent growth. The company also reported record Group sales in the seven […]