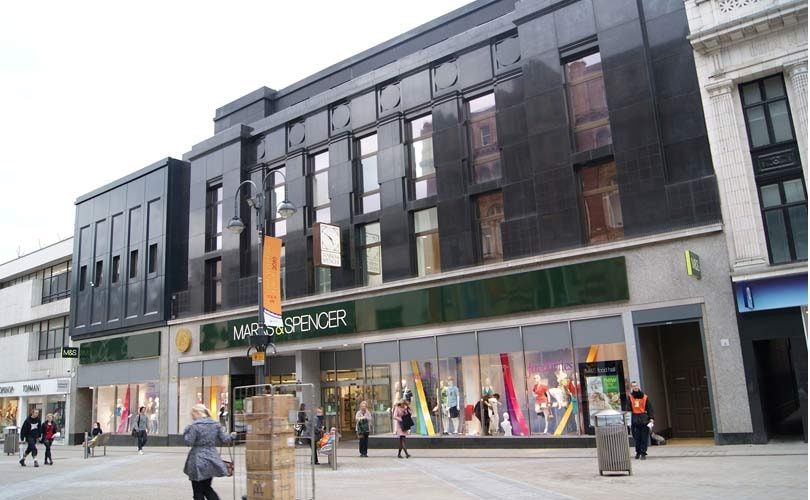 REPORT_ Shares from Marks & Spencer Group increased around 8 percent in the early morning trading in London, after the UK retailer said Wednesday that it is confident of the key Christmas trading period. In its first half, the company recorded a slight decline in profit, with weak results in UK and […]

ANALYSIS_ Associate British Foods (ABF), parent company of Primark reported a 6 percent rise for its full year earnings, which was bolstered by another “magnificent year” for the value fashion retailer resulting in a 30 percent profitincrease at constant currency. Overall sales for Primark […]

Foot Locker, the giant sportswear retailer, on Monday stated its COO Richard Johnson will take the company\'s helm when its chief executive Ken Hicks retires on December 1st. Hicks, 61, was appointed CEO in 2009, arriving from JC Penney, and he said in an interview with The Wall Street Journal that […] 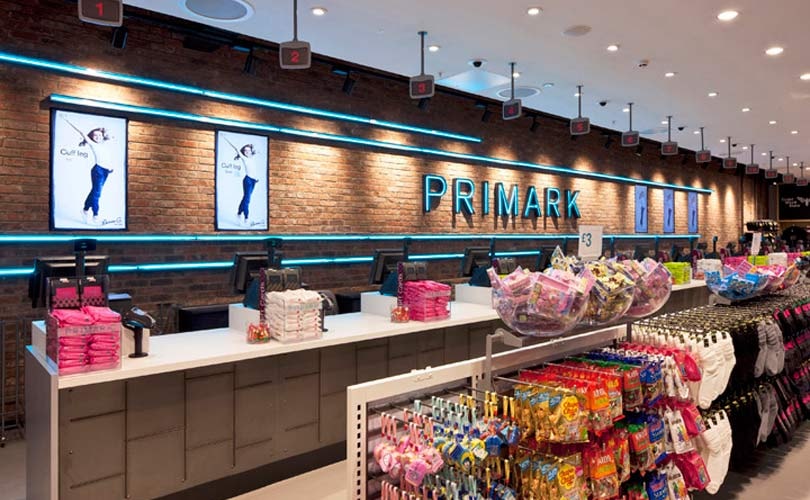 REPORT_ Sales at Primark, a part of Associated British Foods, were 17 percent ahead of last year at constant currency at the end of September 13, 2014. This positive development was driven by an increase in retail selling space with like-for-like sales growth of 4 percent, and rise in sales in the new […]

French luxury conglomerate LVMH and Hermès have revealed details surrounding the settlement agreement which will put an end to the four year dispute regarding LVMH\'s increasing 23.2 percent stake in Hermès, which is estimated to be worth nearly 6.5 billion euros. In September the two […]

Selfridges sales and profits up in 2013

REPORT_ The iconic department store posted sales in fiscal 2013 of 1.2 billion pounds, an increase of 10.4 percent on the year before. Selfridges, which is a privately-owned company and releases only partial results, said that operating profit jumped 12.3 percent to 150 million pounds. The group said […]

AllSaints bounce back from recession

REPORT_ AllSaints from Spitalfields has seen its sales grow more than 10 percent in the past year, from 197 to 219 million pounds. The directional high street brand is owned by Lion Capital, which also operated Jimmy Choo and more recently the Dutch department store Hema. The company's losses dropped […]