HanesBrands reaffirm its financial guidance for 2015

“Our guidance reflects solid double-digit growth expectations for sales, profit and EPS over 2014 results,” Hanes Chairman and Chief Executive Officer Richard A. Noll said. “We continue to track to our expectations for the year and the underlying assumptions for our full-year guidance remain in place,” […] 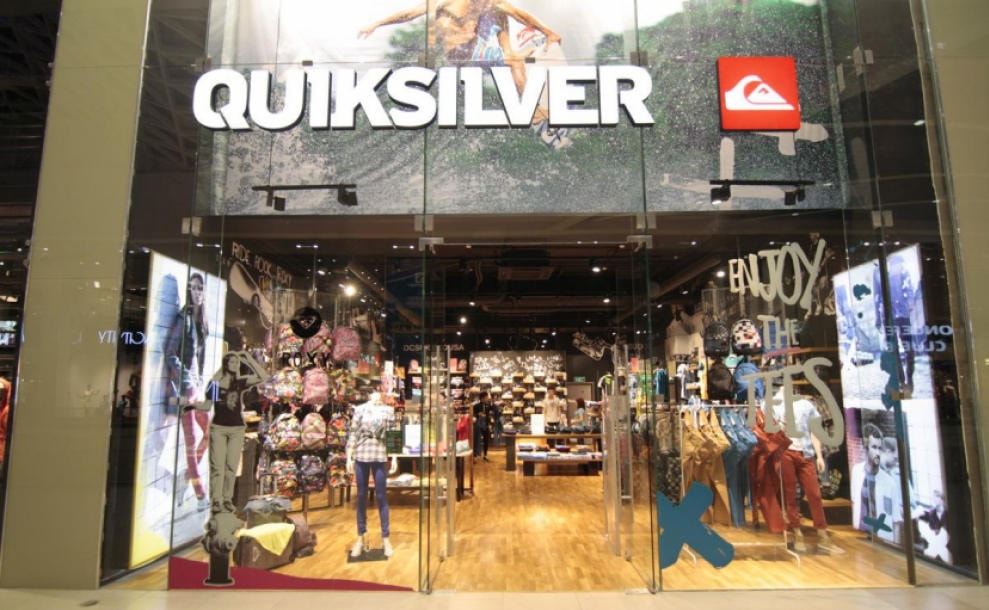 Californian surfwear retailer Quiksilver Inc. has put its US business into bankruptcy Wednesday as part of the deal with newly announced owner, Oaktree Capital Management. “After careful consideration, we have taken this difficult but necessary step to secure a bright future for Quiksilver,” said Pierre […]

REPORT Total Next Group sales franchise sales were up 2.7 percent. Profit before tax was up 7.1 percent and earnings per share (EPS) were up 8 percent, boosted by share buybacks last year. The company has declared an interim dividend of 53p, an increase of 6 percent. Full price Next Brand sales for […]

Ahead of its investor meetings and investor conference webcast today at the Goldman Sachs Global Retailing Conference in New York, HanesBrands has reaffirmed its 2015 financial guidance issued on July 30, 2015, with second-quarter results. The company expects net sales to be slightly less than 5.9 billion […]

Alibaba gets in the game with new sports company

Chinese online giant Alibaba on Wednesday set up a new company to focus on professional sports, it said in a statement, as it seeks new business areas beyond e-commerce. Alibaba Sports Group, majority owned by Alibaba Group, will use its parent's e-commerce ecosystem to participate in businesses such […]

Vente-Privee, the European leader in flash sales, has bought a majority stake of 50.1 percent in rival flash sales site Vente-exclusive, which is established in Belgium, the Netherlands and Luxembourg. The Belgium shareholders will retain 49.9 percent and will merge its management team into Vente-Privee’s, […]

REPORT GAAP diluted EPS at Men’s Wearhouse was 0.98 dollars and adjusted EPS was 1.07 dollars excluding non-operating items. Commenting on the company’s performance, Doug Ewert, Men's Wearhouse Chief Executive Officer, stated, “We continue to be pleased with the performance of our legacy brands. Comparable […] 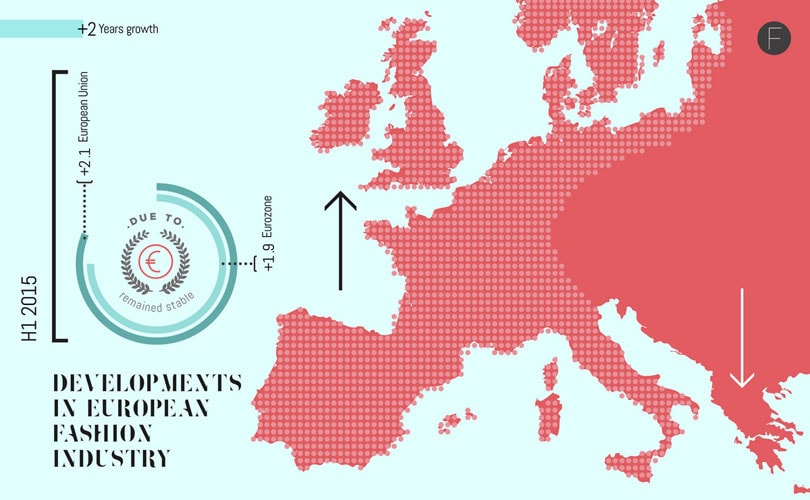 European fashion retailers have proved their resilience over the first half of the year, despite the currency fluctuations affecting their interests in foreign markets and in spite of the political and economic turmoil in Greece. Big surprises in the period come from the far ends of the Old Continent, […]