REPORTZalando has said that it grew group revenues in the third quarter of 2015 to 707 euros-717 million euros (811-823.3 million dollars) or by 41-43 percent, according to preliminary figures. In the first nine months of 2015 Zalando achieved revenue growth of around 35 percent. Commenting on the update, […]

Nike provided an overview of its progress on key strategic initiatives to achieve sustainable, profitable long-term growth. During an investor meeting at its world headquarters near Beaverton, the company announced a revenue target of 50 billion dollars by the end of fiscal year 2020. Additionally the […]

REPORTNet revenues at Levi Strauss & Co for the third quarter ended August 30, 2015 declined one percent on a reported basis but grew seven percent on a constant-currency basis. The company said that a seven percent increase in sales was due to product introductions in the Americas including the Levi's […]

Steilmann will float at 3.50 to 5 euros apiece 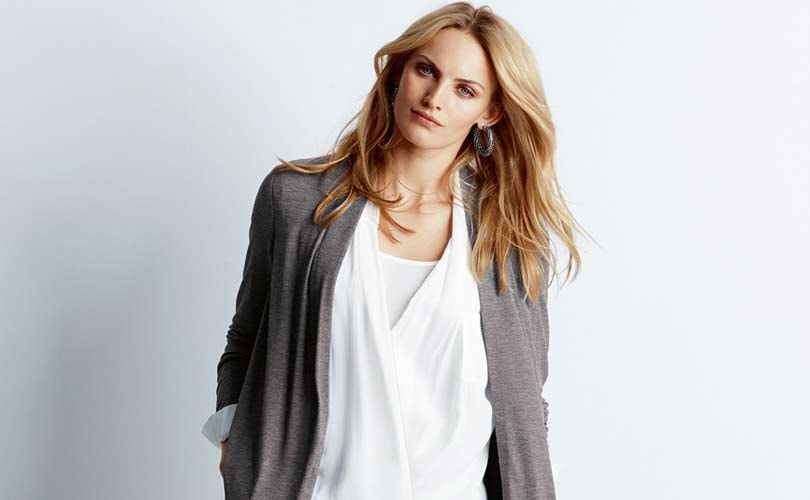 German fashion group Steilmann has advanced further detail on its planned initial public offering of shares or IPO. The retailer has set the price range for shares of Steilmann SE at 3.50 euros to 5.00 euros per share. “We are offering interested investors the opportunity to invest in one of the leading […] 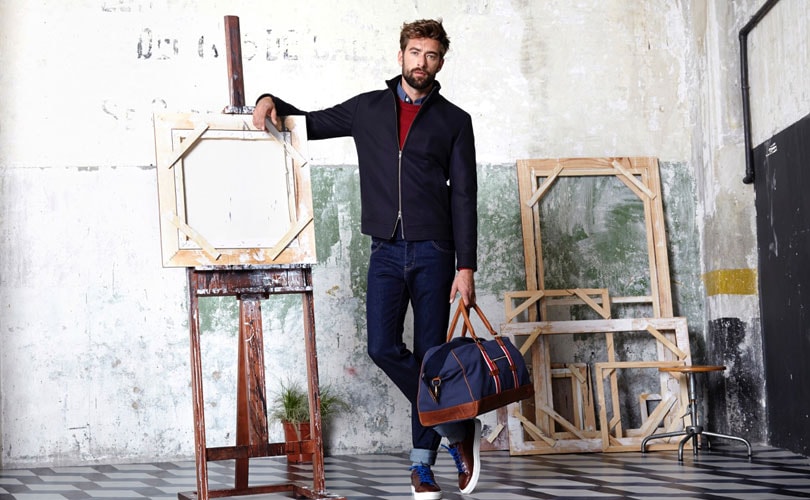 London - Steve Madden Ltd. has found itself in legal hot water once more this year, as the US label has been hit with another copyright infringement lawsuit. British designer Stella McCartney filed a complaint against Steve Madden in New York earlier this month for offering a "poorly made copy" of her […]

Lord Stuart Rose, former chief executive of Marks and Spencer, is heading the cross-party campaign to keep the UK in the European Union. The Conservative peer has been unveiled as chair of ‘Britain Stronger in Europe’, the “in” campaign that is warning the UK public that leaving the EU would be a “leap […]

ANALYSIS Gap Inc. CEO Art Peck blamed poor-fitting women’s clothing for a lingering slump at the group´s high-end brand Banana Republic. The chain has just posted another month of weaker than expected sales. “I’ve been disappointed in the women’s product in Banana Republic,” Peck said in an interview […]