Zara won't get more expensive in Australia despite weaker currency

Zara Australia has got everyone talking, from happy shoppers to not that happy peers, as the Inditex flagship brand has assured it would not raise prices to counter the impact of the weaker national currency. "Inditex has a stable pricing policy," a Zara Australia spokeswoman said. "We aim to offer […]

REPORT Macy’s in its preliminary said that earnings per share for the full-year 2014 are above previous guidance and the fourth quarter 2014 comparable sales consistent with expectations. The company currently expects full-year 2014 earnings of between 4.35 dollars and 4.37 dollars per diluted share, […] 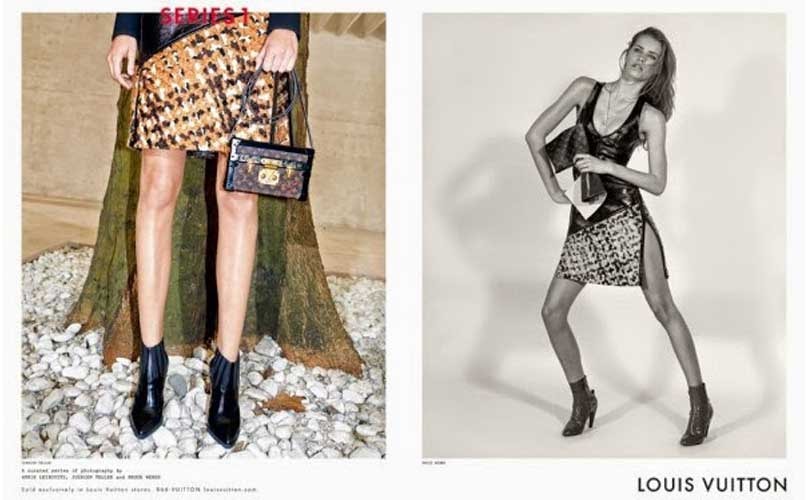 REPORT LVMH Moët Hennessy Louis Vuitton, one of the leading luxury products group, recorded revenue of 30.6 billion euros (35 billion dollars) in 2014, representing an increase of 6 percent over the previous year. Organic revenue growth was 5 percent. In the fourth quarter, revenue increased by 10 percent […]

Department store chain John Lewis is scrapping its final salary pension scheme and replacing it with a defined contribution hybrid scheme that is linked to their final salary as well as their overall contributions following a review. The retailer said the new scheme, which has been agreed by the partnership […]

REPORT The Tom Tailor Group recorded an overall successful fiscal year in 2014 despite difficult market environment. According to preliminary figures, the company increased sales by about 3 percent to around 932 million euros (1,055.8 million dollars). The recurring EBITDA rose by more than 10 percent […]

LVMH´s investment arm, L Capital, has announced the acquisition of half of the ready-to-wear Ba&sh label for an undisclosed amount. According to a statement issued by the fund L Capital, established in 2001 under the sponsorship of LVMH and Group Arnault, the founder of the brand, Barbara Boccara and […]

Mike Ashley against the ropes on USC’s business

Fashion and sports mogul Mike Ashley might find himself against the ropes as several Scottish MPs are pressing to launch a fully parliamentary investigation over the administration of clothing retailer USC. The Scottish Affairs Committee is launching an enquiry into the fast fashion chain, with MPs […]

Lululemon Athletica said its Founder Chip Wilson is stepping down from the company's Board of Directors. Wilson, who founded Lululemon in 1998, led the company through many business cycles as he expanded it from a small storefront in Vancouver to an international brand with over 250 stores. In January […]

Jigsaw gives out shares to management team ahead of possible sale

John and Belle Robinson, the separated founders of fashion label Jigsaw, have given out shares to their management team as part of an overall scheme to increase the label's growth in preparation for a potential sale. A number of directos and several managers at the fashion label, which is led by chief […] 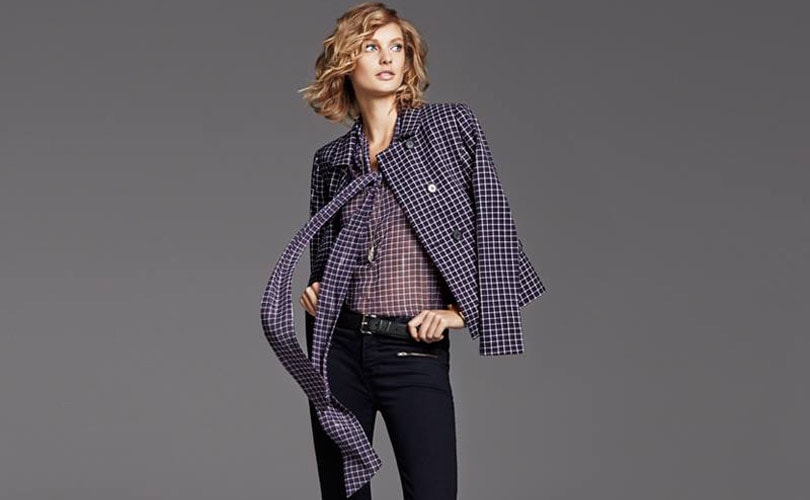