Athletic apparel brand Under Armour Inc. (UA) has agreed to acquire MyFitnessPal for 475 million dollars, in a deal that expands the retailer's digital fitness platform. Under Armour said the addition of MyFitnessPal adds nutritional resources such as a calorie counter, nutrition and exercise tracker […]

Caché fills for bankruptcy and keeps looking for a savior 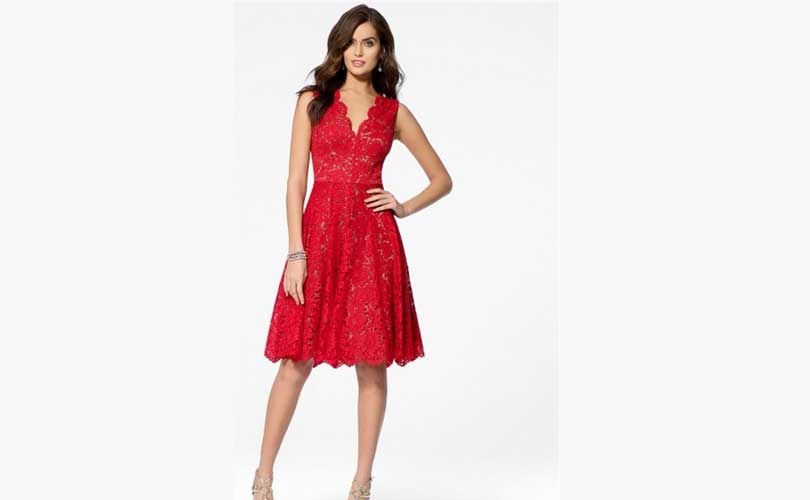 After struggling for months, trying to find an alternative, Caché Inc (CACH.O) has become the fifth US apparel retailer to file for bankruptcy in three months. Meanwhile, the retailer will keep on looking for strategic solutions. Caché is seeking a "stalking horse" bidder for its assets and it has received […]

REPORT Kohl’s Corporation has reported fourth quarter comparable sales of 3.7 percent and updated its fiscal 2014 diluted earnings per share guidance to 4.20 dollars to 4.22 dollars. “We are pleased with our fourth quarter sales as we saw our base business improve and our new strategic framework, the […]

Collar Club, a London-based luxury menswear online subscription start-up, has successfully raised and closed a seed round of funding of over 300,000 pounds. The funding round will be primarily used to market the new service within London and help further develop the startup's current offering. By combining […]

Department store chain Macy's Tuesday agreed to buy Bluemercury Inc, a luxury beauty products and spa services retailer, for 210 million dollars in cash. Macy's expects to close the deal in its fiscal first quarter which ends on May 2 and be accretive to its earnings in its first full year (fiscal 2016). […]

REPORT The Hugo Boss Group reported positive growth for the fifth consecutive year in 2014. Sales and operating profit also reached new levels. In the full year 2014, consolidated sales rose 6 percent, adjusted for currency movements and on a preliminary basis. Likewise, in the reporting currency, this […]

Zara won't get more expensive in Australia despite weaker currency

Zara Australia has got everyone talking, from happy shoppers to not that happy peers, as the Inditex flagship brand has assured it would not raise prices to counter the impact of the weaker national currency. "Inditex has a stable pricing policy," a Zara Australia spokeswoman said. "We aim to offer […]