REPORT Gerry Weber International managed to increase its sales revenues by 1.1 percent to 192.4 million euros (202.7 million dollars) in the first quarter of 2014-15. The company’s own retail segment was the main growth driver and recorded an 8.5 percent increase in revenues to 106 million euros (111.6 […]

REPORT The H&M Group’s sales including VAT increased by 15 percent in local currencies in February 2015 compared to the same month, previous year. In the first quarter, from December 1, 2014 to February 28, 2015, sales increased by 15 percent including VAT in local currencies compared to the corresponding […]

The week ahead: all eyes on Next and Nike

This week will bring a myriad of corporate releases, being the financial results of British retailer Next and athletic apparel giant Nike the ones arising the largest deal of anticipation. Likewise, Sainsbury’s is expected to report the fifth consecutive quarter of shrinking sales. In London, supermarket […]

Joules FY14 profits leap 23 percent pushed by US and Germany

British fashion group Joules saw profits rise by 23 percent last year, largely helped by record sales in its bigger markets after the UK: the US and Germany. Besides, having the Duke and Duchess of Cambridge carrying one of their bags recently has added on to its appeal. Joules has 99 stores and also […]

Bhs reportedly sold for one pound

Loss-making retail chain Bhs was sold for a 'nominal sum,' or one pound in a deal completed between Sir Philip Green and investment vehicle firm Retail Acquisitions, according to reports. Although both parties have officially declined to confirm the fee paid for the Bhs, the low price is said to have […] 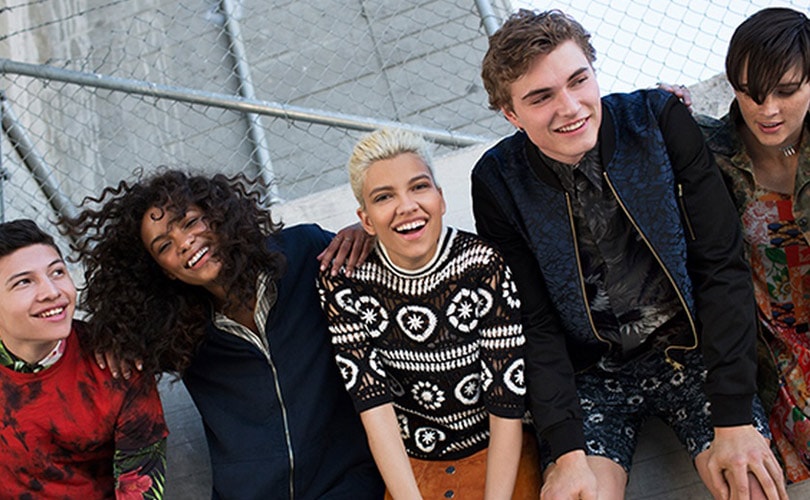 ANALYSIS Asos Plc, the U.K.’s largest online-only fashion retailer, rose the most in almost five months after reporting second-quarter revenue that beat analysts’ estimates as sales accelerated at home and abroad. Additionally, the online fashion giant got its Australian customers’excitement back by […] 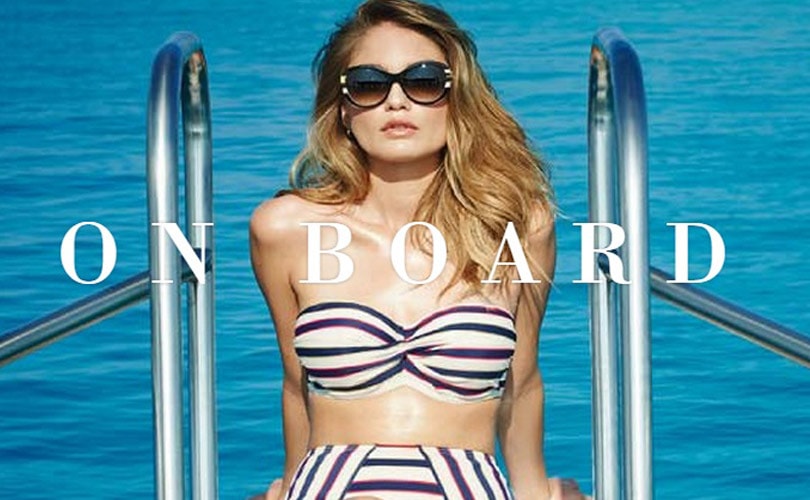 ANALYSISN Brown, parent group to JD Williams, Figleaves and Jacamo brands, has issued its second profit warning in less than six months. The warning comes just after the online retailer cut prices to revive sales. “While we are disappointed by the slower than anticipated progress from a profit perspective, […] 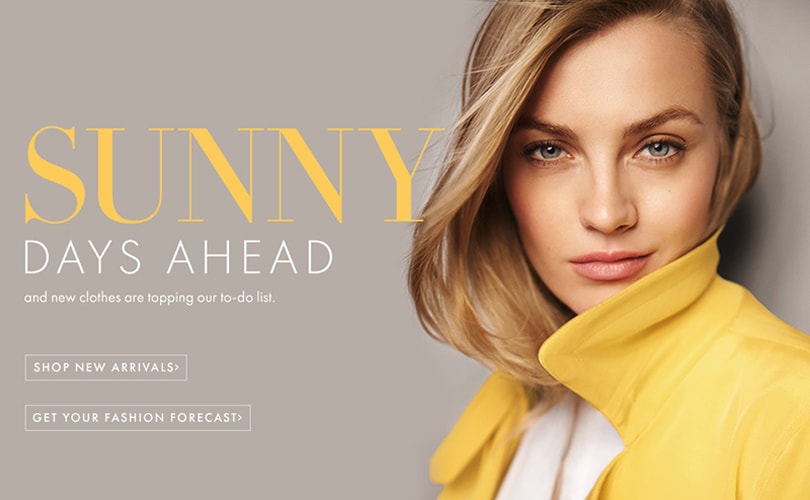 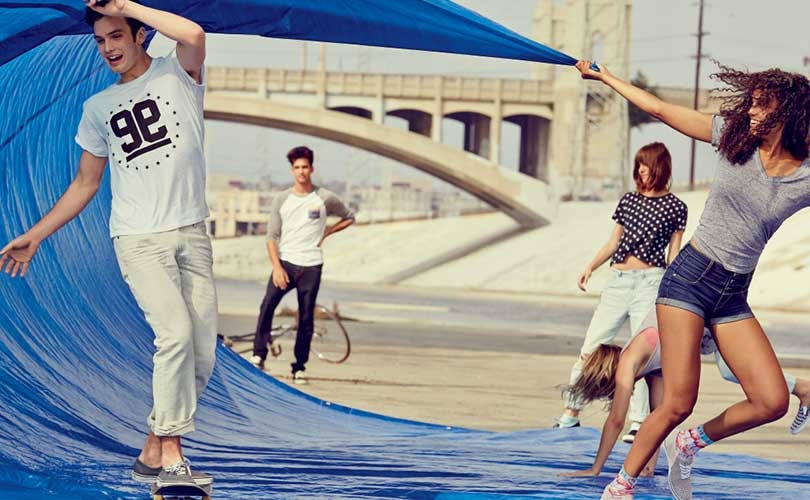 REPORT Aeropostale reported net sales decrease of 11 percent to 593.8 million dollars, from 670 million dollars in the year ago period. Fourth quarter comparable sales, including the e-commerce channel, decreased 9 percent, compared to a decrease of 15 percent for the corresponding period of the prior […]