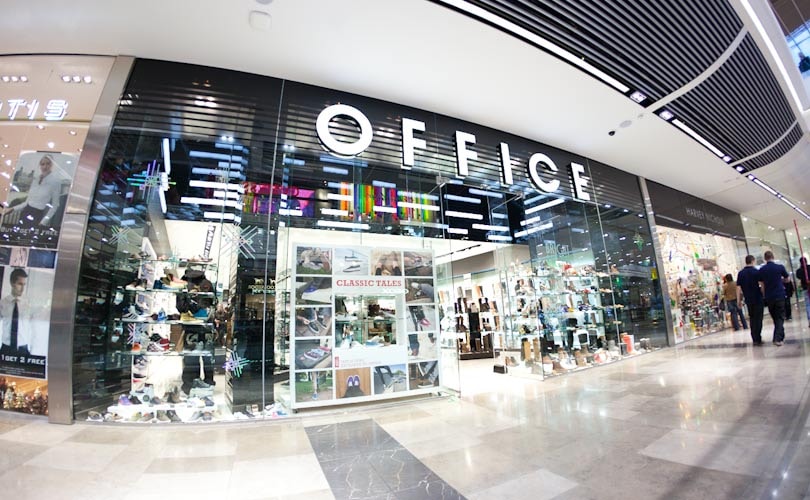 The Information Commissioner's Office (ICO) has issued a warning to footwear retailer Office, following an hacker attack which exposed the personal data of over one million customers. The hacker accessed customers' personal contact details and website passwords through an unencrypted database that was […] 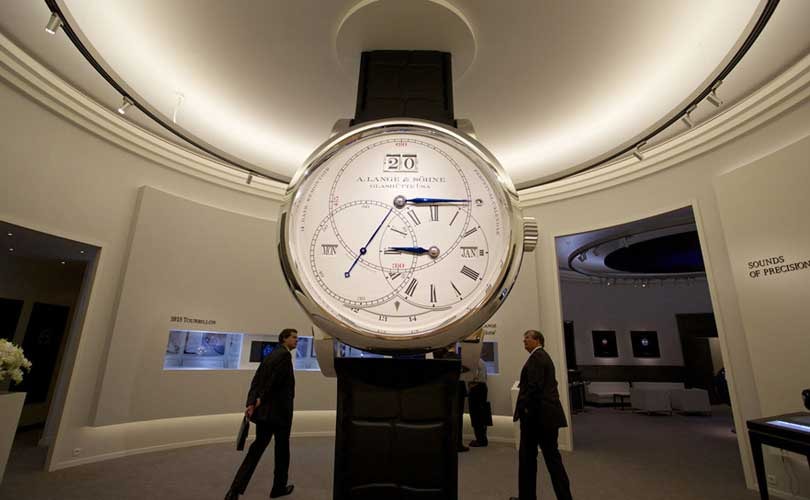 Geneva's luxury watch show where shop owners search out such brands as Cartier and Piaget opened Monday under a cloud as the franc surged after the Swiss central bank abandoned its bid to hold down its value. The fair in Geneva, attracting only professionals, aims to draw 14,000 visitors in just four […]

China’s luxury watch market will stabilize in 2015 as the industry recovers from last year’s decline in demand from high-end customers, according to Jean-Claude Biver, head of LVMH Moet Hennessy Louis Vuitton SA’s watches business unit. “Every market that goes up needs to consolidate,” Biver said at […]

Grovepoint Capital and Hayfin Capital Management have provided a 25 million euros debt facility to German-based retailer NKD. Grovepoint and Hayfin jointly led and structured the debt financing, and Grovepoint acts as facility agent and security trustee for the lenders. As explained by the retailer, […]

Korea’s largest retailer to invest 3.1 billion in malls and online 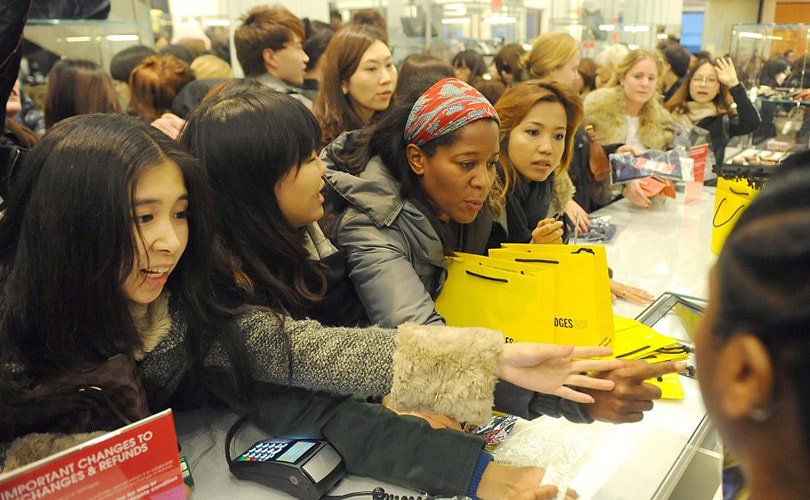 International spend in the UK hit the highest level on record in December, 2014, according to retail tourism experts, Global Blue. The festive month came in higher than last year's record, up a further 11 percent on the 40 percent increase seen in 2013 for December, but was not enough to boosted overall […] 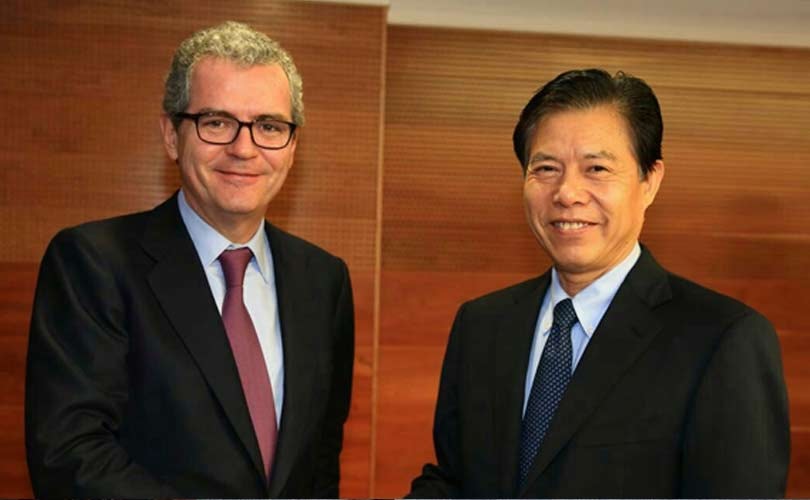 Spanish fashion conglomerate Inditex has its sights set on becoming an apparel powerplayer in China, as its chairman and CEO, Pablo Isla, met with Zhong Shan, China's International Trade Representative to reaffirm the group's commitment to the Asian market. Isla shared plans with Zong to roll out the […] 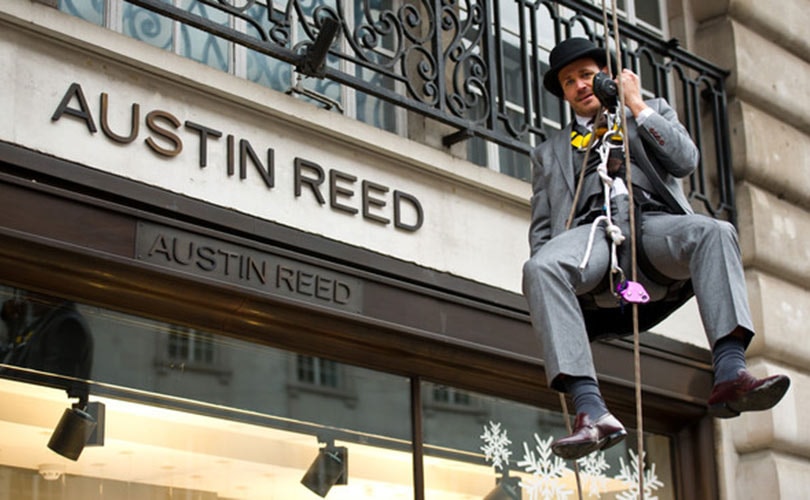 The Austin Reed Group, parent company of Austin Reed, CC and Viyella is set to shut down 31 stores and receive a 3 million pound cash injection from its shareholders through a Company Voluntary arrangement (CVA). The group stated that 22 CC, previously known as Country Casuals stores, and 9 Austin Reed […]

Snoop Dogg gives Versace a run for its money during MFW

From Prada to Versace, Milan Fashion Week is renowned for sleek catwalk shows oozing opulence -- but that was before German designer Philipp Plein pinned his show around a cage fight set to the live beat of Snoop Dogg. The rapper, decked out in grey hoodie and sweat pants designed by the 36-year old […]