As discussion concerning the current state of the fashion system continues to surge, more and more designers take a step back from the intoxicating pace the industry is pushing them to rethink their business. With the likes of Burberry, Vetements and Tom Ford announcing their withdrawal from the current fashion week agenda, Sir Paul Smith reveals plans to merge his design team, but not his fashion shows, as part of his overall business restructure scheme which will see his numerous lines united under two single collections for both women and men.

The collections, which will be known as Paul Smith and PS by Paul Smith will see four annual drops in store and feature products for women, men, as well as footwear and accessories. The decision to consolidate the collections and restructure the business are part of the British designer answer to the ever-shifting consumer and industry demand. “I think the world has gone mad,” said Paul Smith in an interview with Business of Fashion. “There’s this absolute horrendous disease of greed and over-expansion and unnecessary, massive over-supply of product.” 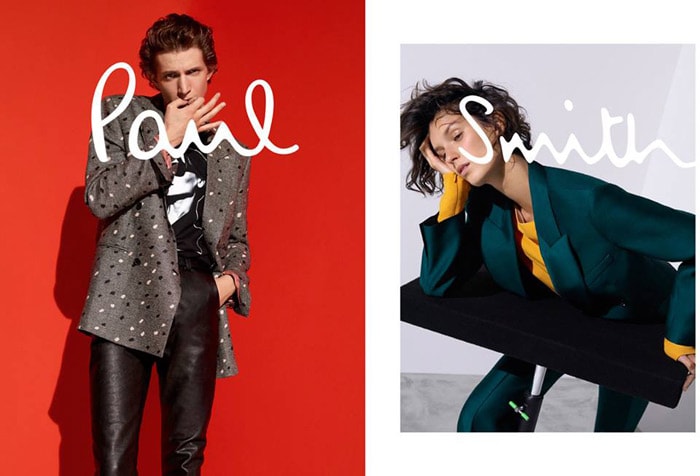 In the past, Paul Smith created a business model based on numerous diffusion lines, offering a wide variety of products and price points which sat in line with the company’s wholesale channel. However, over the last year, wholesale sales declined by 11.3 percent and operating profit before exceptional items dropped 41.8 percent which led to a review of the company’s distribution channels as well as the internal restructuring, which is set to cost close to 1 million pounds in total. Smith attributes the decline in wholesales to the ongoing dominance of “the big brands” as well as the expansion of department stores, online businesses. “Sadly, a lot of our lovely customers around the world — second-or third-generation family businesses, across Italy, France and Belgium — have closed down after we’ve been working with them for 28 years because there’s an H&M or a Zara or a big department store nearby,” said the designer. Nevertheless, Paul Smith believes that the company restructure will be a success and help reinvigorate the business. “We’re completely aware of what we’re doing," he pointed out. "It’s not scary, it’s just a readjustment. There must be so many brands out there that are just locked into this formula that they can’t get out of and I just said, ‘We’re stopping that. We’re not doing that anymore.’ I’ve sat round this table so many times with my sales guys saying, ‘If you put Paul Smith on here, we could sell 4,000 t-shirts next week.’ But I’m not going to do it. It’s about about keeping your feet on the ground and focus.” Looking at the pre-collection orders for the new lines for Autumn/Winter 2016 and as well as the continual increase in e-commerce sales, Smith believes the company will be back on “target” as of this year. 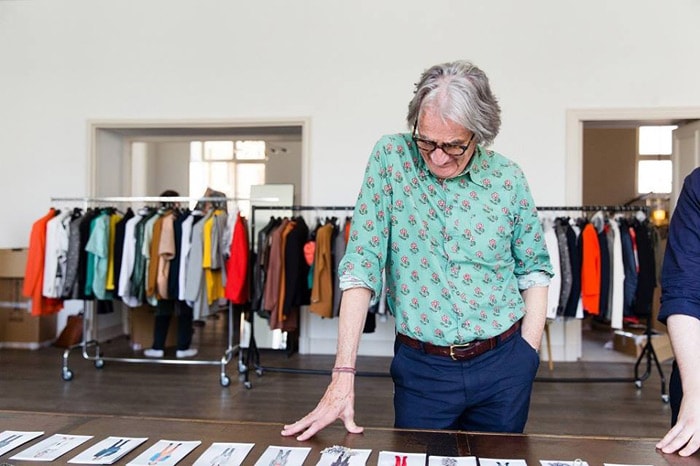 And although the bulk of Paul Smith’s business lies in Japan, with over 200 stores and department store concessions, the company restructure will not affect business there as ten years ago the Japanese licensee Itochu purchased 40 percent of the entire Paul Smith business. Paul Smith operates numerous of diffusion lines in the country, including Paul Smith collection which is exclusive to Japan. However, as the line is also produced in the country, the company is able to sell it at a good price for the local market. In total the Japanese business arm boosts the total value of retail for the company to 804 million pounds, making it clear why the British designer is contend to leave his business in Japan as it is. 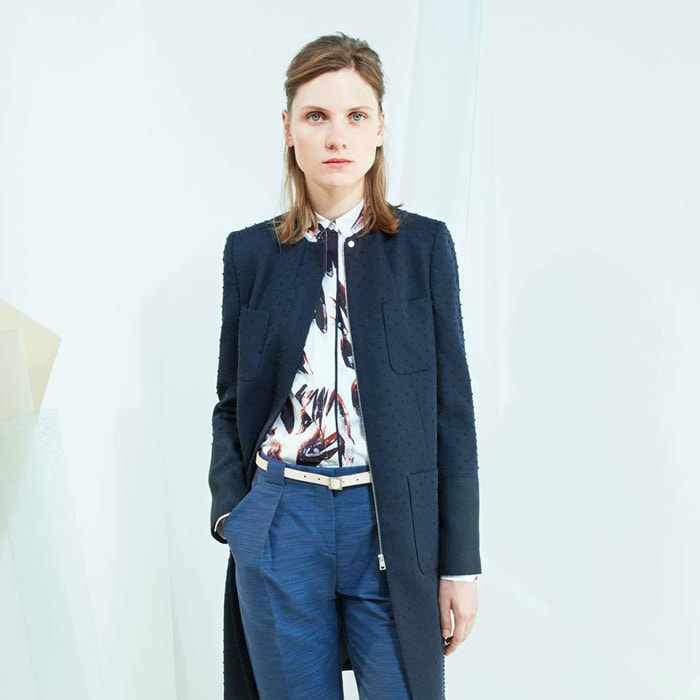 The new Paul Smith collection is set to feature suits for men and women, retailing from 1,000 pounds as well as cashmere knitwear and formal dresses for women, while PS by Paul Smith will offer more casual wear such as jeans, polos and jumpers for both genders as well as suits at a lower price point as suits currently accounting for 80 percent of the business. As fewer lines will mean fewer products, the consolidation of the collections will also see a reorganisation of his design teams - something which may worry some, but not Smith. “The feedback we keep getting is can the women’s have the spirit of the men’s,” said the designer. “So wherever possible, we use the same colour palette. If it’s a double-breasted jacket for men, we have the same for women, the same cut and the trousers. There’s a coat called an Epsom coat that we do for both. So we are trying to bring them closer together — which was the original concept.” 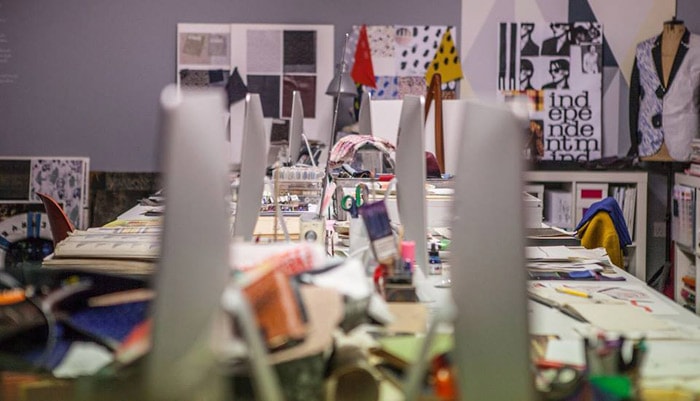 But do not expect all of Paul Smith’s products to vanish over night, as the designer aims to introduce a gradual reduction over the next few years, cutting 5 to 10 percent each year. There will also be a permanent collection as well, which will help anchor the collections. In addition, Smith sees many benefits to consolidating the lines into two collections for men and women, including streamlining production and store layout. “The dream is to run in parallel wherever possible, but still obviously keep the femininity.” Sharing the same mood board will help cut down fabric costs and producing both collections under one roof from the same material will save time as well as costs. Of course, not everything can be share for the menswear and womenswear products as both have differently built and will need different cuts and fabrics at time but running the production of the collections parallel is Smith ultimate goal. 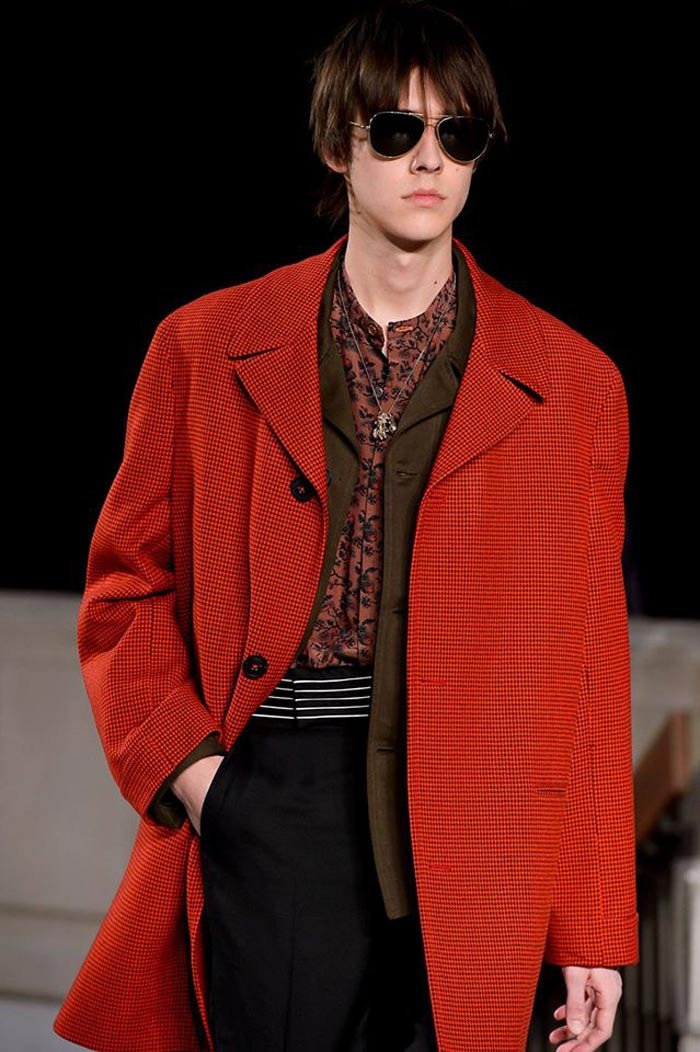 However, although he wishes to produce mens and womenswear together and sell the products under one label does not mean that Smith is also planning on showing them together, unlike his peers. The British designers is set on showing menswear in Paris and womenswear in London, with an addition menswear presentation at London Collections:Men to support the local industry. “The practical reason for different shows is that the audiences are different — there are men’s shops and women’s shops, men’s buyers and women’s buyers, men’s press and women’s press and so on,” explained Smith. As for his reasoning why he continues to show mens in Paris, it boils down to loyalty.

“Paris is where I’ve always shown my men’s collection. When I first started out in ’76, ’77, there wasn’t a men’s fashion week in London, New York, Milan or even Florence. Paris was all there was.”