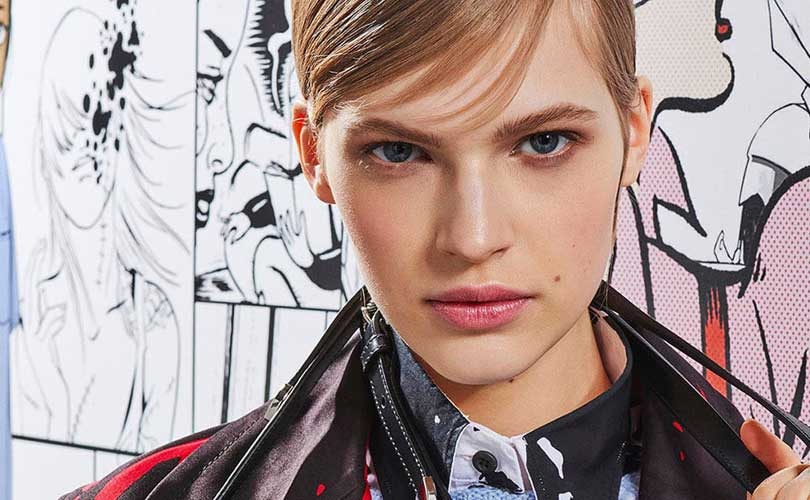 Prada says no plans to sell

There has been speculation that Prada has been planning to sell, but those rumors have finally been put to rest. At the presentation of the company's new Valvigna industrial complex, the company's chief executive officer Patrizio Bertelli told the press and guests, "Prada is not selling. Of course there are suitors looking at us, it’s normal but we are not selling and we will never sell."

Just yesterday, it was announced that Bertelli and Miuccia Prada's son, Lorenzo Bertelli, had joined the company in a key role. Last September, he had joined as head of digital communications, but now he is winding down his racecar driver career to focus on the family business. The move is seen as positioning him to eventually take over the fashion house himself.

Patrizio told the press his son is, "acquiring knowhow and experience within the company in communication and is preparing to possibly helm the company if he will want to. We’ll see."

Patrizio also denied any speculation that he would be retiring as well. He along with Miuccia own 80 percent of the company officially listed in Hong Kong as Prada SpA.

While Prada has see a decline in sales over the past several years they are underway with trying to do a turnaround for the company. They have shifted their focus to more e-commerce and have also brought back the Prada Sport line to bring in those luxury athleisure customers.