Commenting on the development, Bjørn Gulden, Chief Executive Officer of Puma said, “We have made strides in improving our product and are working with our retailers to further improve the quality of our distribution. Additionally, we have started to improve our IT foundation and operations, to ensure a faster, leaner, and more efficient set up in the coming years. In 2015, we will continue to work towards our mission of becoming the Fastest Sports Brand in the world while further improving our business along all strategic priorities. The addition of Rihanna, as a Brand Ambassador and as one of our creative directors, is a commitment to our increased focus on the female consumer segment, as we truly believe that the "future is female".”

The positive performance in the fourth quarter was driven mainly by a stronger demand in the Americas as well as a considerable upwards trend in Accessories and further recovery in footwear sales. In the EMEA region, sales increased slightly by 0.6 percent, as economic conditions in some continental European countries remained challenging, while the UK enjoyed a very solid performance. Revenues in the Americas region increased strongly by 15 percent driven by solid performances in the USA and Canada and strong growth rates in Argentina, Brazil and Mexico. Sales in the Asia/Pacific region rose slightly by 0.7 percent, while China and India grew, Korea and Japan performed below last year’s levels.

Puma’s footwear sales in the fourth quarter improved, up for the second quarter in a row, by 4.3 percent, apparel sales improved by 3.6 percent, while accessories saw its sales increase sharply, up 17.1 percent despite adverse market developments in the golf category. The company’s gross profit margin increased from 43.2 percent to 45 percent in the fourth quarter of 2014. Footwear gross profit margin increased from 39.5 percent to 41.6 percent, apparel from 44.7 percent to 47.1 percent, however margin for accessories decreased slightly from 48.4 percent to 47.8 percent impacted by the weakness within the golf business.

Sales in the EMEA region during the full year increased by 1.3 percent, where strong performance in the United Kingdom more than offset weaker French and Italian markets. In the Americas, sales improved significantly by 6.7 percent due to a strong demand particularly from the US, Canada, Argentina and Mexico. In Asia/Pacific, sales rose by 1.9 percent, as a strong demand from India and China outbalanced a decline in Japan, which was mostly related to the weaker golf category. 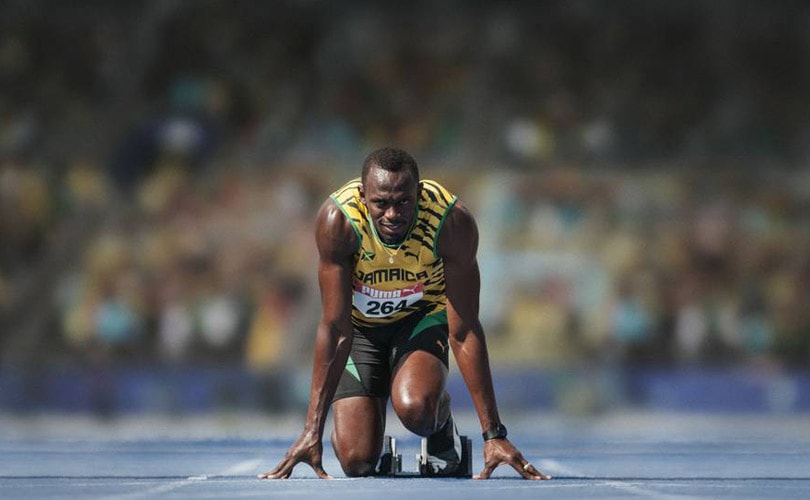 In 2014, footwear sales decreased due to a weaker first half by 2.4 percent, while the second half showed growth in the segment. Sales in apparel rose by 7.6 percent and in accessories by 9.3 percent.

Comparable store sales were positive in the year and full-year retail sales rose by 3.9 percent, equaling 20.8 percent of total sales. Full-year gross profit margin increased slightly from 46.5 percent to 46.6 percent, driven by positive margin developments in apparel and accessories that were able offset the decline in footwear. Footwear margin for the full-year stood at 42.6 percent versus 43.7 percent in the previous year. Margin in apparel increased significantly from 48.3 percent to 49.5 percent. Accessories gross profit margin also increased from 49.8 percent to 50 percent. Full-year consolidated net earnings rose from 5.3 million euros (6 million dollars) in 2013 to 64.1 million euros (73.1 million dollars) in 2014, with earnings per share increasing from 0.36 euros (0.41 dollars) to 4.29 euros (4.90 dollars).

In 2013, Bjørn Gulden introduced Puma’s new mission statement: To be the Fastest Sports Brand in the world. The company’s mission not only reflects Puma’s new brand positioning of being Forever Faster, it also serves as the guiding principle for the company expressed through all of its actions and decisions.

Together with improvements in the product offering, Puma expects an increase of its currency-adjusted net sales in the medium single-digit range for the full year 2015, with sales in the first half expected to be flat and growth occurring in the second half. The gross profit margin is anticipated to improve slightly based on lower discounts and a favorable product mix.