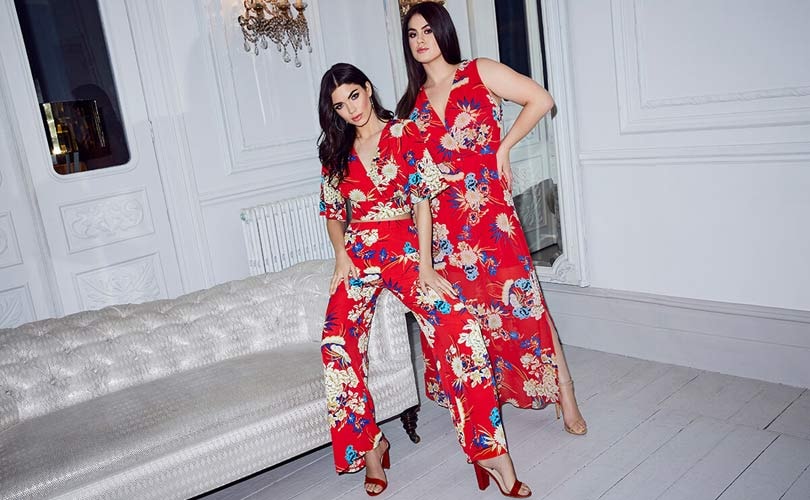 Quiz expects to meet market expectations for the full year

Women’s clothing retailer Quiz has said in a statement that during the financial year to date, its UK stores and concessions performed well despite the previously reported softening of footfall during April and the company’s international business also continued to grow and develop in line with the expectations.

Commenting on the trading update, Peter Cowgill, Non-Executive Chairman of Quiz said in a statement: “Despite an uncertain trading environment, we believe that the Group, underpinned by the strength of the Quiz brand as well as its flexible, omni-channel model, remains well positioned for continued strong growth. At this stage, and with important trading periods in the second half of the financial year still to come, the board remains confident that Quiz is on track to deliver market expectations for the full year.”

The company opened two new standalone stores during the period at Bluewater shopping centre in Kent and Oxford, and it said that as part of its active management of the retail portfolio, the company closed one store during the period. The company added that in line with the strategy, Quiz is now generating stronger growth through its own websites compared to third-party websites, which experienced exceptional growth last year following the launch of partnerships with Zalando and Next.

The company operated 11 House of Fraser concessions and sold its products through the House of Fraser website. Further to House of Fraser’s entry into administration and the selective acquisition of assets by Sports Direct International plc, the Group is expecting to provide 0.4 million pounds in the six months to September 30, 2018 in relation to outstanding debtor balances and other potential costs.