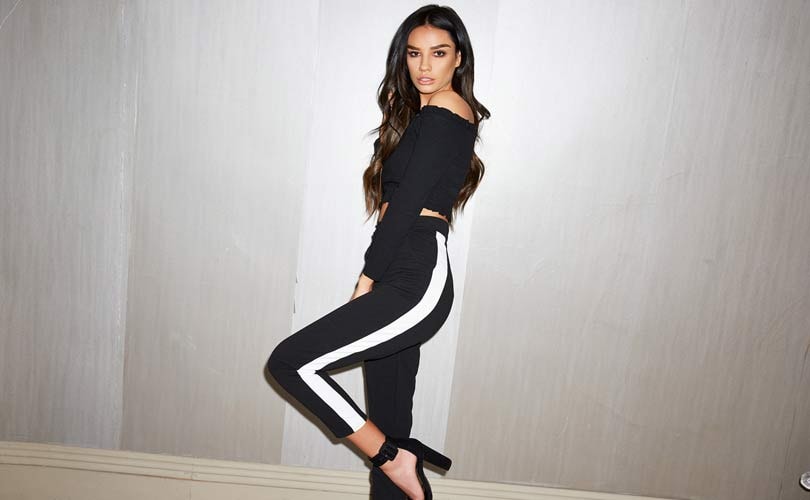 Quiz has announced that Christmas trading was in line with expectations with a 31.9 percent or 31.2 percent constant currency increase in group revenue for the seven-week period from November 19, 2017 to January 6, 2018 against the comparable period last year. This strong performance, the company said, reflects continued good growth across the group’s omni-channel business model as well as the increasing awareness of the Quiz brand.

Commenting on the trading, Tarak Ramzan, the company’s Chief Executive Officer, said in a press release: “We are pleased with Quiz’s continued strong momentum across the group’s omni-channel business model during the important Christmas trading period. We continue to look forward with confidence as we build on our strategy to develop Quiz as a global fast-fashion brand.”

The Quiz brand also continued to grow rapidly online with group online revenue increasing by 119 percent driven by continued strong growth through Quiz’s own website as well as through new and existing third party online retailers.

International sales increased by 51.1 percent or 46.9 percent in constant currency, which the company said, reflects increased sales through its franchise partners, the introduction of first three stores in Spain and strong revenue growth from Irish stores and concessions.