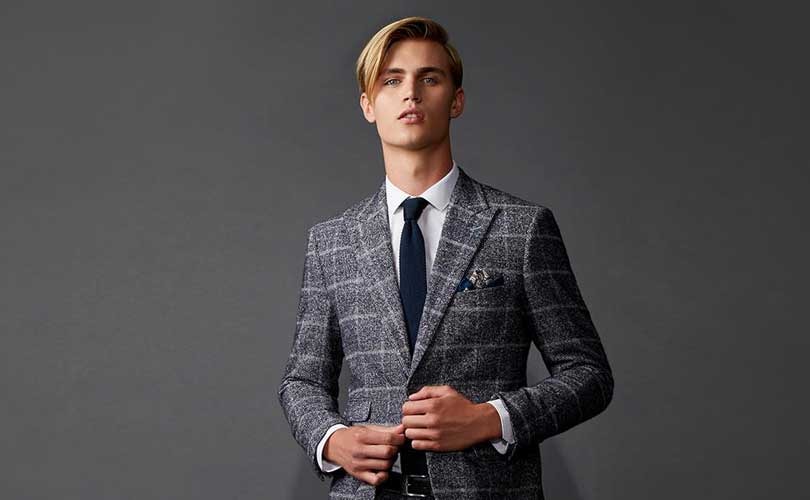 For the six months to July 29, 2017, profit before tax from continuing operations at Moss Bros was 4.2 million pounds (5.6 million dollars), a 16 percent increase on last year, which the company said was driven by strong retail sales growth from both like-for-like stores, new space and e-commerce underpinned by careful and targeted promotional activity.

Commenting on the results and outlook, Brian Brick, Chief Executive Officer, said in a press release: “We are pleased with the performance of Moss Bros during the first half in what was a very tough trading environment. We remain acutely aware that market conditions remain tough, with a highly competitive retail landscape set to continue alongside an unpredictable economic back-drop. There are significant cost headwinds, driven by National Living Wage, the apprenticeship levy and weaker sterling. We remain agile in our trading approach, whilst continuing to invest wisely in our future growth.”

The company added that refit programme to modernise the Moss Bros store portfolio nears completion and its refitted stores continue to achieve their payback targets. Four stores were refitted in the 26 weeks to July 29, 2017 and a further four stores are scheduled to be refitted in the second half of the financial year. 103 new and refitted stores now trade in the new format. In line with the company’s strategy of improving the store portfolio, Moss Bros opened four new stores; at Dundrum in Ireland, Metrocentre in Gateshead, at the new Rushden Lakes development near Northampton and a concession store in Bexleyheath and relocated Bicester and Cardiff stores during the first half, and closed two non-core stores. Moss Bros currently trades from 129 stores.

Like for like hire sales were 8.4 percent below 2016 levels and the company expects it recover fully to a ‘normalised’ level at the end of the 2017 wedding season in September. The company’s new Hire website launched during the half. Ecommerce retail sales were up 14.5 percent on the previous year. Overall online sales now comprise 11.2 percent of total group revenue.

The board has decided to declare an interim dividend of 2.03 pence per share to be paid on November 24, 2017.