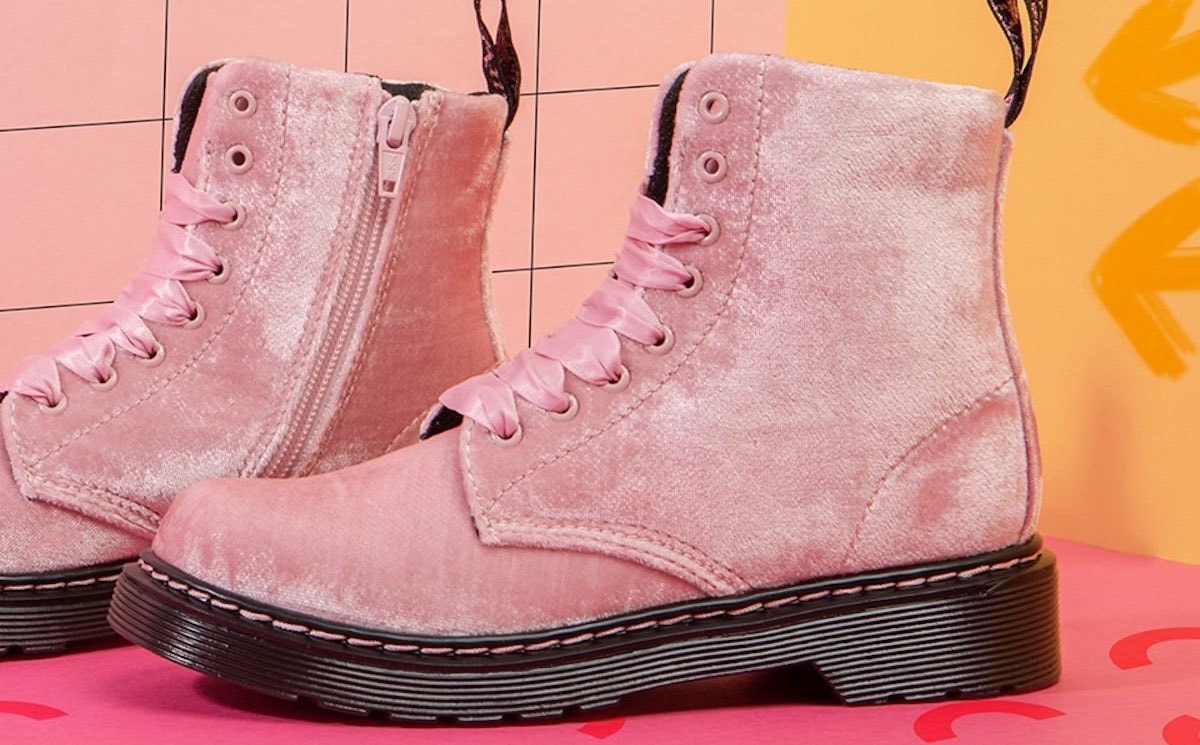 Schuh swings to loss in an “extremely challenging” year

Commenting on the results, David Gillan-Reid, Finance & HR Director, Schuh, said: “We have been faced with an unprecedented number of trading headwinds, including: increasing occupancy (rent, rates and service charges) and staff costs (minimum/living wage, apprenticeship levy, pension autoenrolment costs etc.), Brexit uncertainty/political instability, and consumer spending being lower on footwear and apparel. We are navigating our way through these demanding times and remain optimistic of our future, but only with engagement from our landlords and the business.”

In the current year, Schuh has closed down its German operation of three trading stores, while the company said, hand-back of two of the store leases was successfully negotiated and we remain optimistic on the third. The company further said that Schuh Germanlanguage website continues to trade as part of the UK Company, but a final decision on the winding up of the German entity will take place shortly.